Taking a stand for gender diversity in film, EFP (European Film Promotion) successfully launched EUROPE! VOICES OF WOMEN IN FILM at the Sydney Film Festival (SFF) in 2016. In close cooperation with SFF, the programme recognises new works by some of Europe's most exciting women directors and presents them in a dedicated section of the festival. Suggested by the respective EFP member organisations and selected by festival director Nashen Moodley, the programme highlights the virtuosity and strength of innovative European cinema by women film artists and features their work to Sydney's enthusiastic audience, press and Australia's welcoming and promising market.

The following films/directors are presented in 2022: 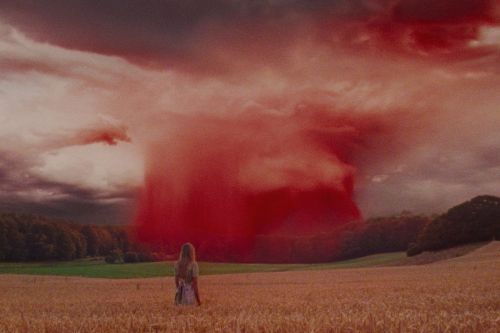 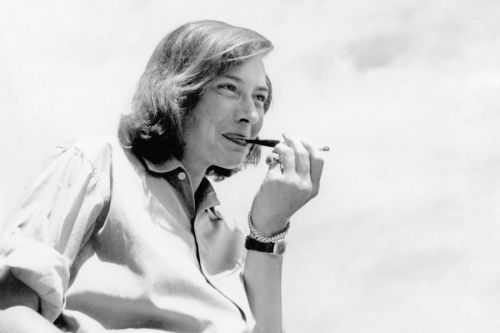 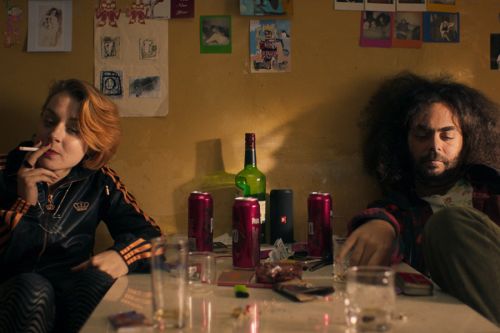 Bitch - a Derogatory Term for a Woman 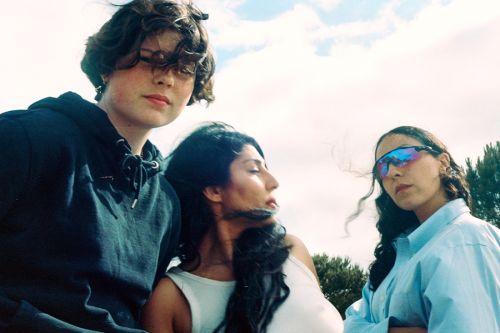 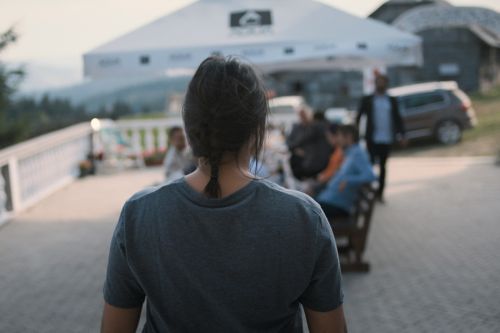 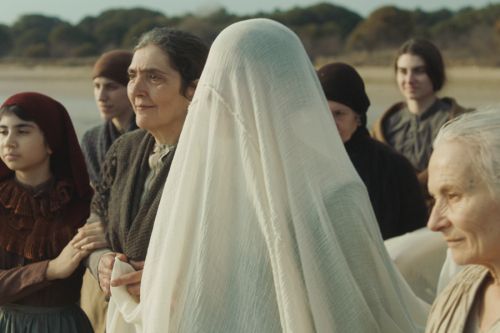 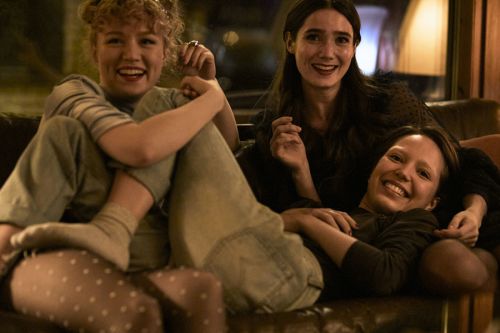 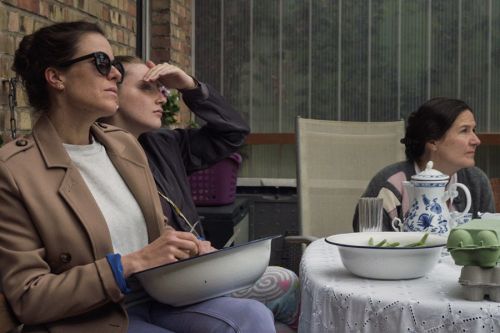 Talking About the Weather 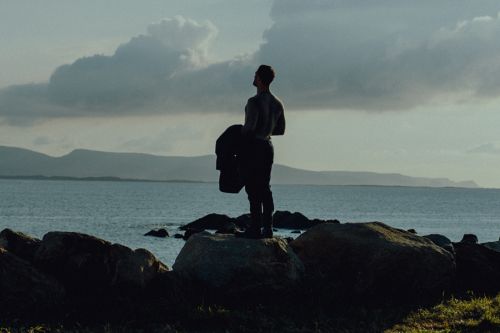 It Is In Us All 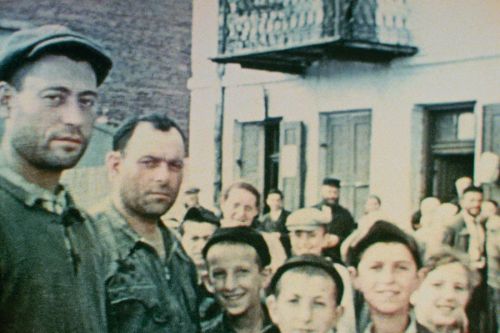 EUROPE! VOICES OF WOMEN IN FILM is financially supported by the participating EFP member organisations.

EUROPE! VOICES OF WOMEN IN FILM 2022 is presented by EFP (European Film Promotion) and Sydney Film Festival 2022. The programme is supported by the Creative Europe - MEDIA Programme of the European Union and Eurimages and presented for the third time in cooperation with European Women's Audiovisual Network (EWA) and Festival Scope Pro. The media partners are Screen International, Fade to Her and Fred Film Radio.