Since 2015 EFP FUTURE FRAMES – Generation NEXT of European Cinema annually presents ten outstanding young directors from Europe with their latest work at the Karlovy Vary International Film Festival (KVIFF) in the Czech Republic. Well known as a hub for young cinema - and an important forum for the film industry and press, KVIFF is regarded as one of the key international industry events.

FUTURE FRAMES highlights new European cinema and the promising young directing talent behind it. Recommended by the EFP member organisations and selected by the artistic team of KVIFF, the ten outstanding film students and graduates from schools throughout Europe take part in a tailor made programme - containing training, networking and promotion elements - to further and ease their way into the international film scene. Apart from presenting and discussing their films with the very welcoming KVIFF audience, the young professionals take part in an exclusive masterclass with an internationally renowned filmmaker and have industry meetings with festival programmers, world sales agents, producers, film funders and other important industry members.

This year, the promising European film students and graduates were presented in a hybrid version of the programme - an industry focussed online event and an on sight presentation at the Festival in the Czech Republic.

How to become a part of FUTURE FRAMES next year...

If you and your film fulfil these criteria, please contact your national EFP-representative to apply for EFP FUTURE FRAMES – Generation NEXT of European Cinema before end of January 2023. 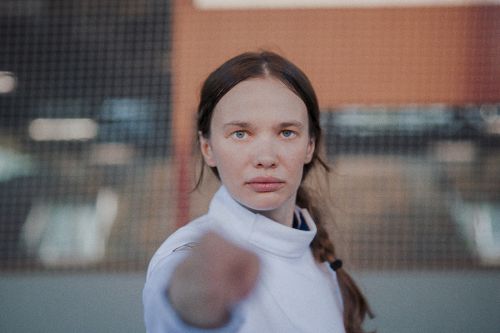 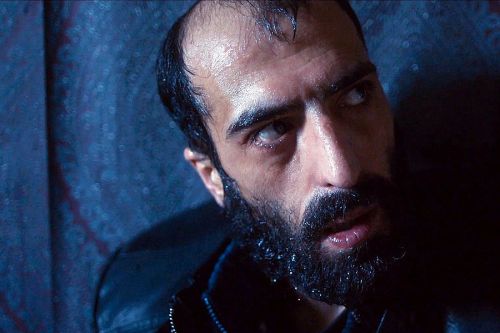 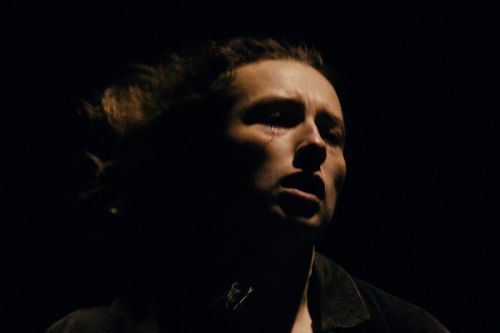 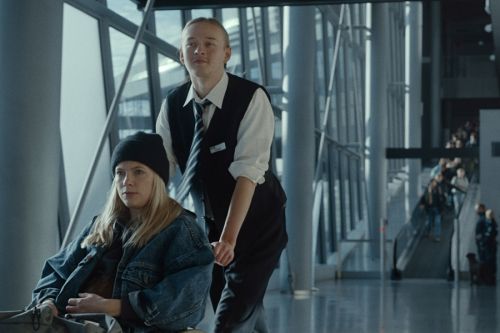 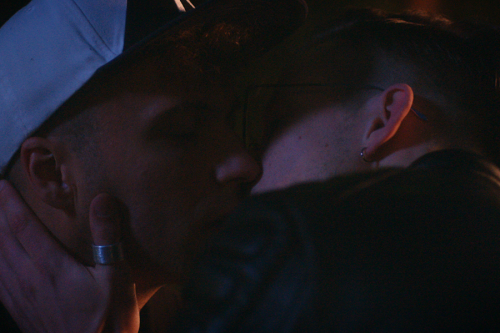 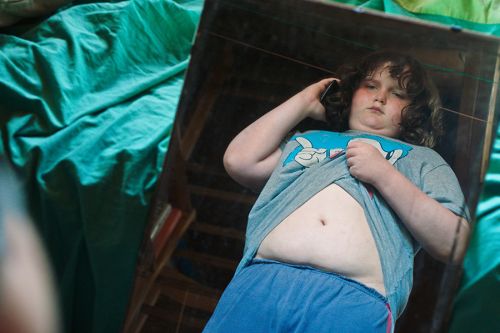 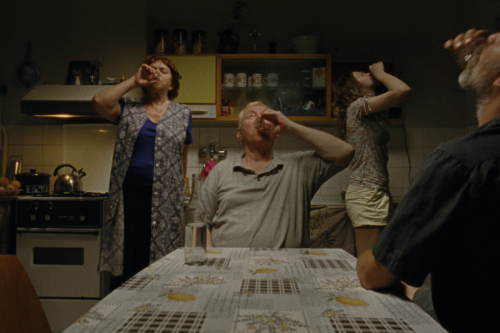 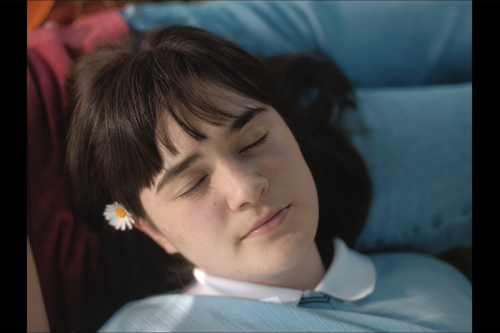 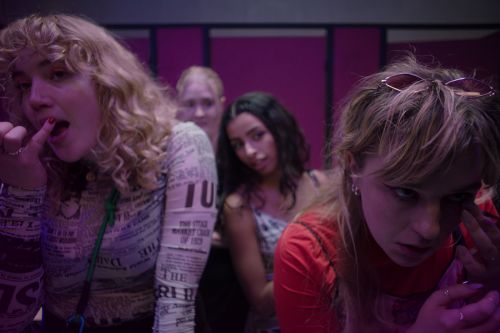