With the aim to discover the Arab world, EFP (European Film Promotion) and the Arab Cinema Center (ACC) launched the Arab Critics' Award for European Films in 2019 dedicated to European cinema.

Another 5 distinguished film critics have joined the jury this year, bringing the total to 76 of the most prominent and influential Arab film critics from 15 Arab-speaking countries. Put together by ACC, the jury under the direction of Ola Kamel Al-Sheikh selected the best European film from nominations submitted by the European national film institutions – EFP's member organisations. 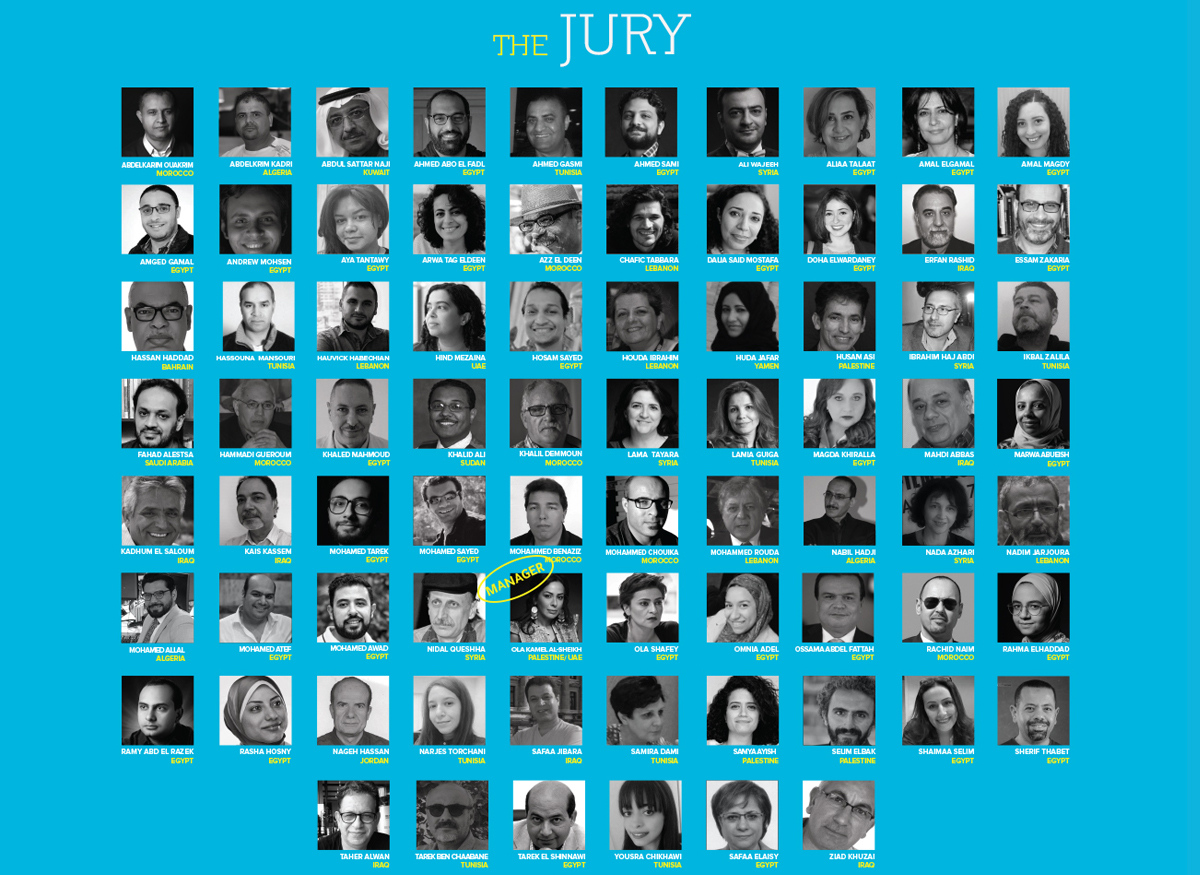 Qualifying films need to be from 2022 and have to have screened at major international film festivals. Current national Oscar entries were also eligible in the run-up to the award. The Arab critics screened the films at Festival Scope Pro's private screening room for a short list of three films. The lucky winner was chosen following a second round.

The previous three winners were God Exists, Her Name Is Petrunya by Teona Strugar Mitevska (2019), Undine by Christian Petzold (2020) and 107 Mothers by Peter Kerekes (2021).

Organized by MAD Solutions, the Arab Cinema Center (ACC) is now celebrating the fifth year since its inception in 2015. A non-profit organization registered in Amsterdam, the ACC is an international promotional platform for Arab cinema as it provides the filmmaking industry with a professional window to connect with their counterparts from all over the world through a number of its organised events. The ACC also provides networking opportunities with repre-sentatives of companies and institutions specialized in co-production and international distribution, among others.

The Cairo International Film Festival (CIFF) is one of the oldest and most attended festivals in the Arab world and Africa. It is the only festival in the Arab and African region to be accorded category "A" status by the International Federation of Film Producers Associations in Paris (FIAPF).