EFP (European Film Promotion) organises an EUROPE! UMBRELLA for its member organisations and for European world sales companies at the Toronto International Film Festival (TIFF). In order to highlight the diversity of European cinema and enhance its visibility at one of the world's key festivals, EFP has been organising and operating this stand – since 2016 – for those EFP members not present with individual stands. The EUROPE! UMBRELLA represents films selected by the festival or at Industry Selects. It is normally based in the Industry Centre at the festival headquarters, the Hyatt Hotel; the large stand serves as a central meeting point and is open for business meetings and one-stop shopping for information about all the films from the participating European countries.
In 2020 and 2021, the joint European presence was hosted online. The EUROPE! UMBRELLA is part of an industry presence at TIFF that serves as a gateway to the North American market.

The virtual EUROPE! UMBRELLA at TIFF Industry, which received substantial support from Creative Europe and is backed by Eurimages whose representatives are part of the joint platform, hosted 15 national film promotion institutes from throughout Europe and promoted each of them with their latest titles in the various sections of TIFF's Official Selections or TIFF Industry Selects in 2021. 9 of the promoted titles were sold to outside of Europe.
>> discover the films & watch trailers 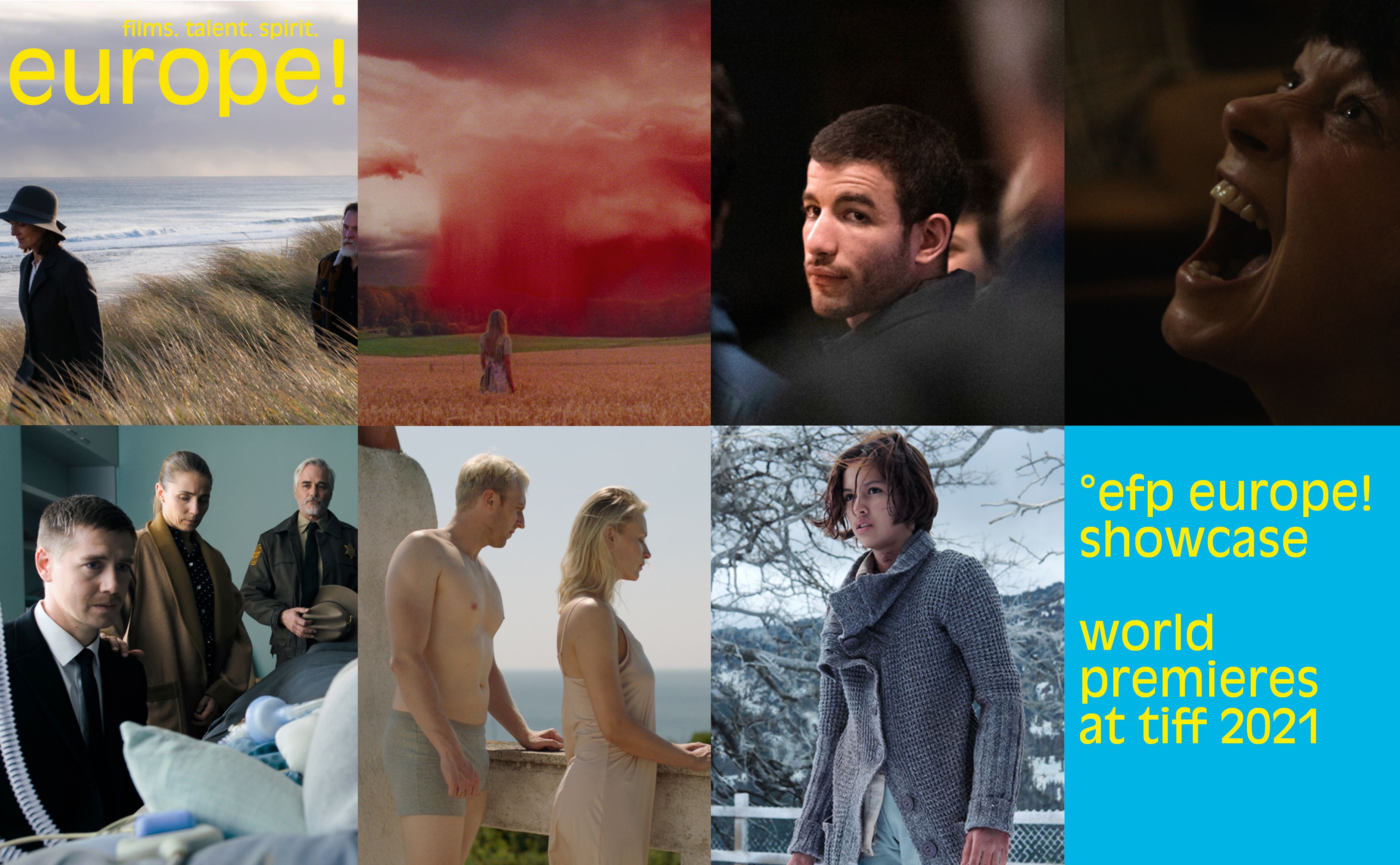 In a moderated video conference on 7 September, North American press delegates were treated to an exclusive first look of seven European films celebrating their world premiere at TIFF such as Nobody Has To Know by Bouli Lanners (Belgium, UK, France/ »Contemporary World Cinema«), As in Heaven by Tea Lindeburg (Denmark/»Discovery«), Arthur Rambo by Laurent Cantet (France/»Platform«), You Are Not My Mother by Kate Dolan, (Ireland/»Midnight Madness«), The Middle Man by Bent Hamer, (Norway, Canada, Germany, Denmark, Sweden/»Special Presentation«), Silent Land by Aga Woszczyńska (Poland, Italy/»Platform«) and The Daughter by Manuel Martín Cuenca (Spain/»Contemporary World Cinema«). 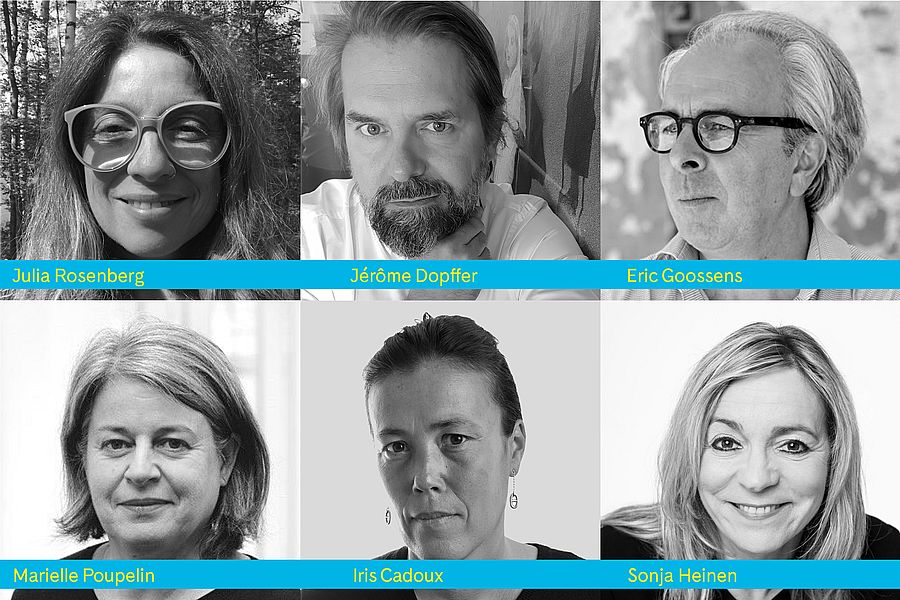 9 September, 5:30 pm CET, EFP hosted a live panel Co-Producing with Europe! A Success Story focussing on Eric Warin and Tahir Rana's animation film for adults, Charlotte, which screened as a Special Presentation at TIFF. The panel was a collaboration with Telefilm Canada and with Eurimages, who support EFP's initiative at TIFF.
Join producers Julia Rosenberg (Canada), Jérôme Dopffer (France) and Eric Goossens (Belgium) for a personal look at the decade-long journey they followed for their co-production of Charlotte to finally reach the big screen at TIFF. The producers share information about the financing and development of the project as well as the route to distribution in each of the co-producing countries. Representatives from Telefilm Canada (Marielle Poupelin, Specialist International Business Development and national representative for Canada at Eurimages) and Eurimages (Iris Cadoux, Project manager for animations and features) fill in background about the production from their perspective.

Charlotte is the true story of Charlotte Salomon, a young German-Jewish woman, who comes of age on the eve of the Second World War and defies incredible odds to create a timeless masterpiece. Directed by Eric Warin and Tahir Rana from a screenplay by Eric Rutherford and David Bezmozgis, it features the voices of Keira Knightley, Brenda Blethyn, Jim Broadbent, Sam Claflin, Henry Czerny, Eddie Marsan, Helen McCrory, Sophie Okonedo and Mark Strong. The French version includes the voices of Marion Cotillard and Romain Duris.