EFP cooperates with the Sundance Film Festival to spotlight the rich array of European cinema presented at the festival. Yet again virtually, EFP's virtual EUROPE! Hub at Sundance promotes and connects the European films and filmmakers to the industry, with a focus on North American distributors.

The original idea – developed together with Sundance, prior to the pandemic – was to host and be present on-site with a centrally located meeting spot for Europeans: the EUROPE! Hub at Sundance. With this new approach, EFP heightens the awareness of European films and the European industry at the festival. The EUROPE! Hub at Sundance would be a visible and clearly branded place to meet, work and relax with other Europeans attending the festival (sales companies, filmmakers, producers, institutions and press).

EFP's EUROPE! Hub – a central gathering spot at this bustling festival and a one-stop-shop for all things European.

10 national film promotion agencies were hosted at EFPs online umbrella, and 13 European titles were cross-promoted online through press, pr, advertising and social media activities. Targeted mailings to North American buyers were supposed to stimulate the sales of the films. 9 titles were reviewed in trades, and 9 titles were sold to outside of Europe. EFP's special pre-festival EUROPE! Showcase of European Directing Talent introduced exclusively 6 available titles in Competition for 24 North American distributors.

highlights from europe at sundance 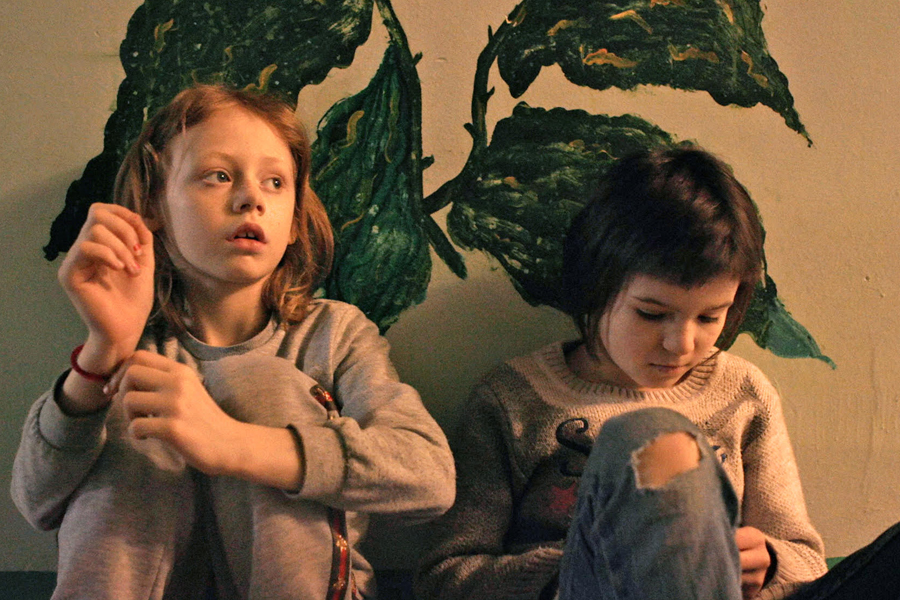 A House Made of Splinters 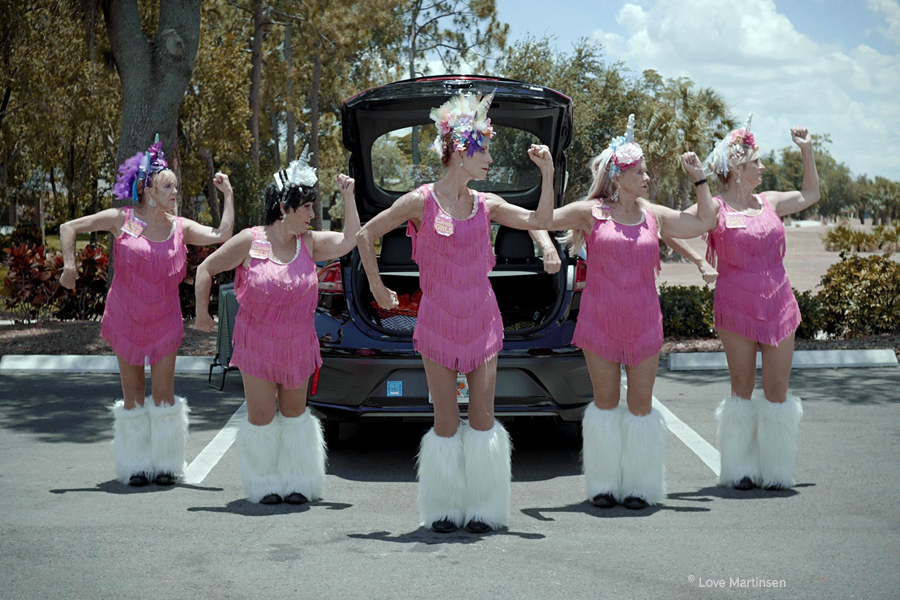 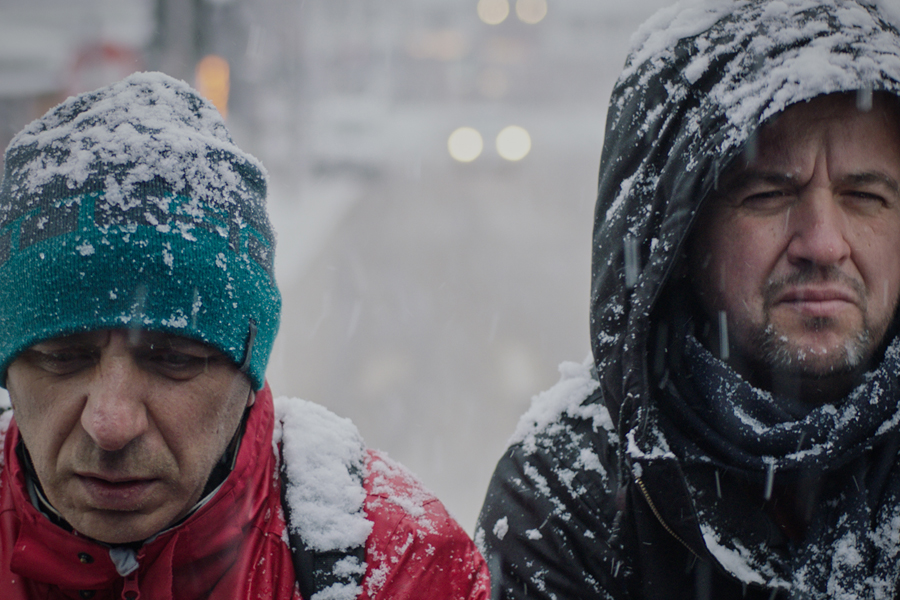 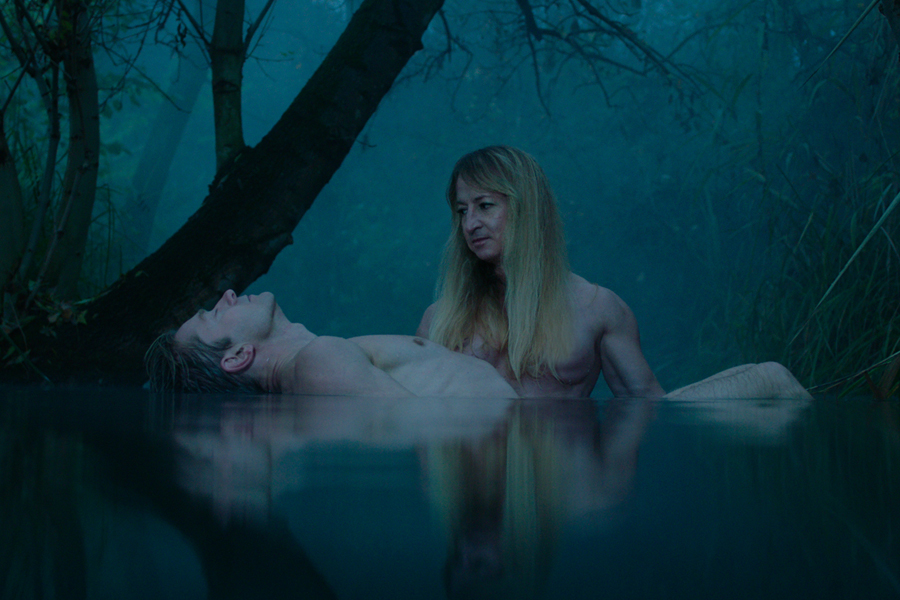 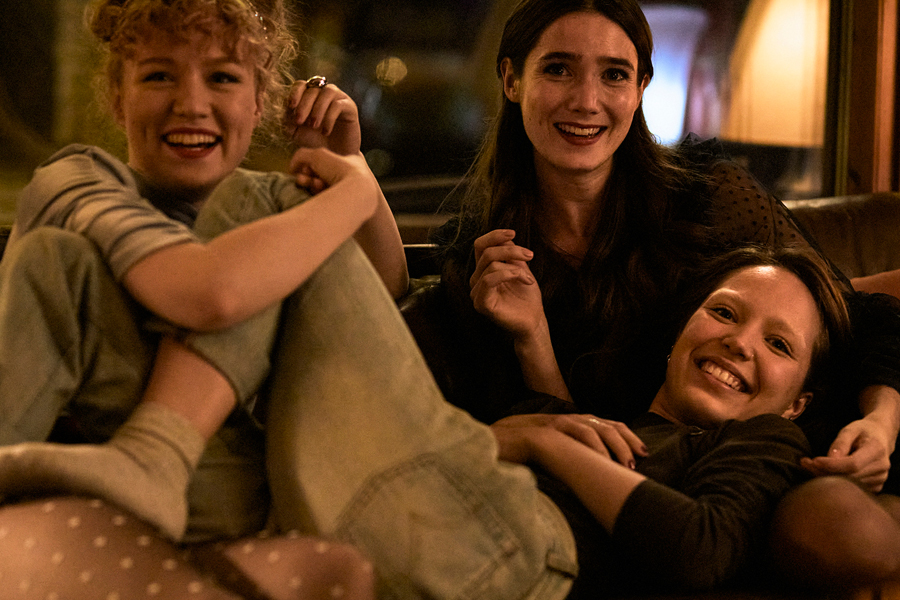 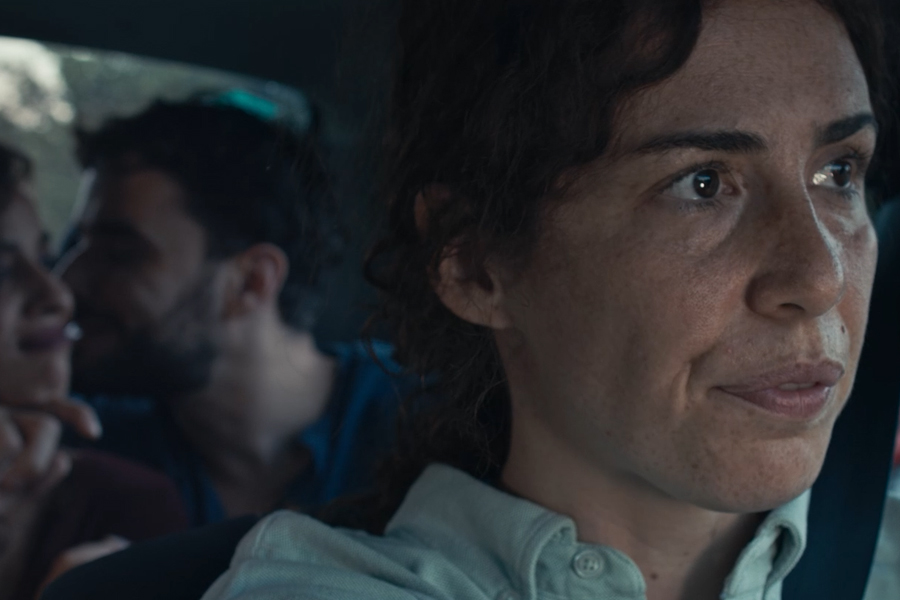 Love Stories on the Move 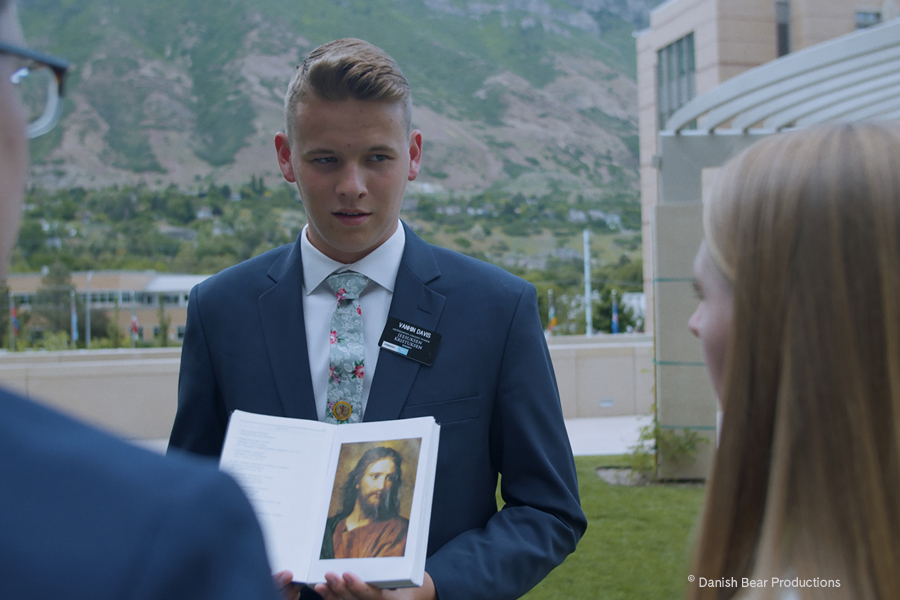 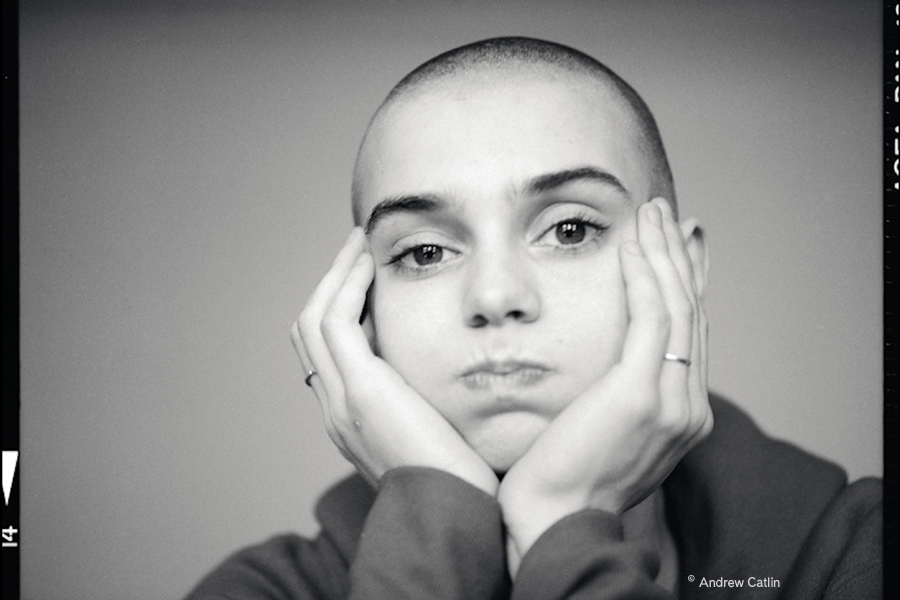 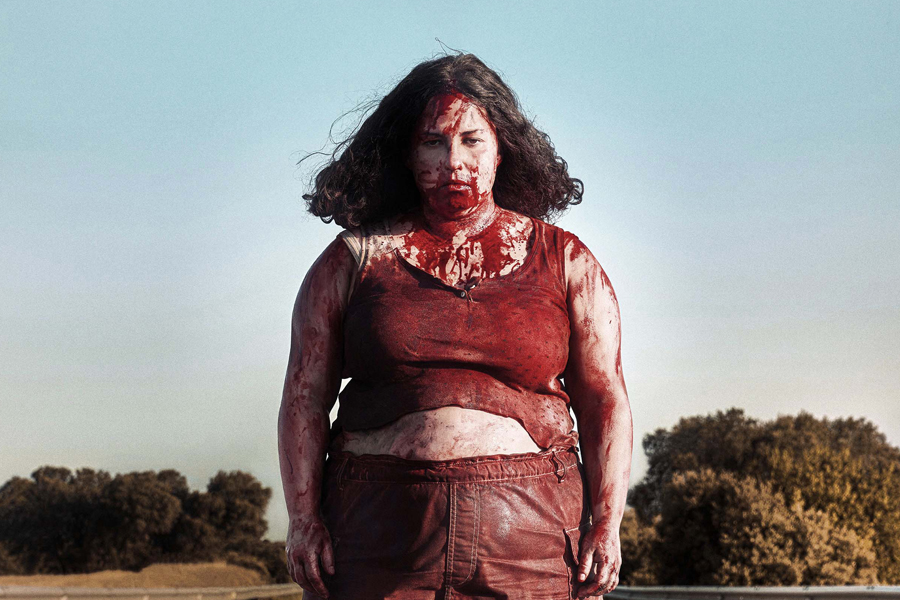 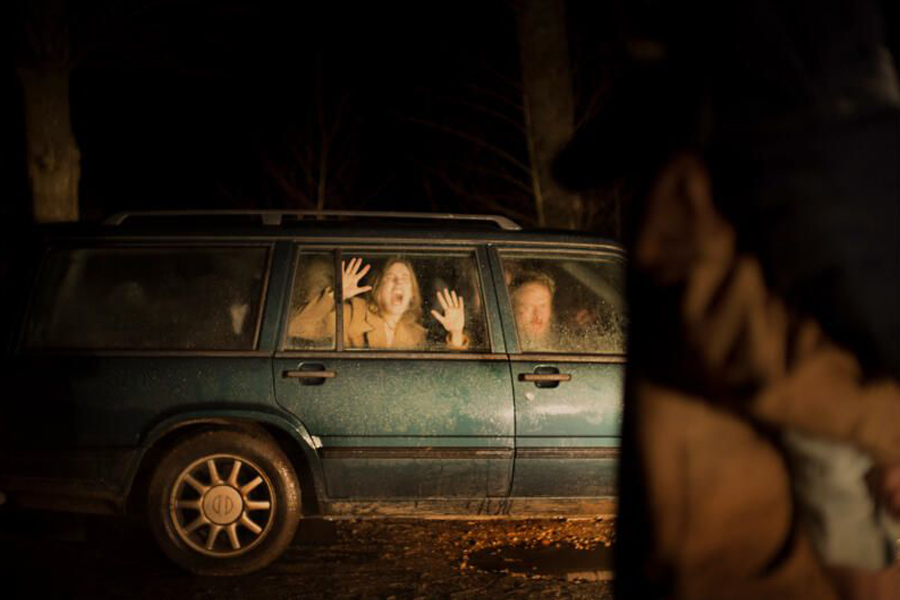 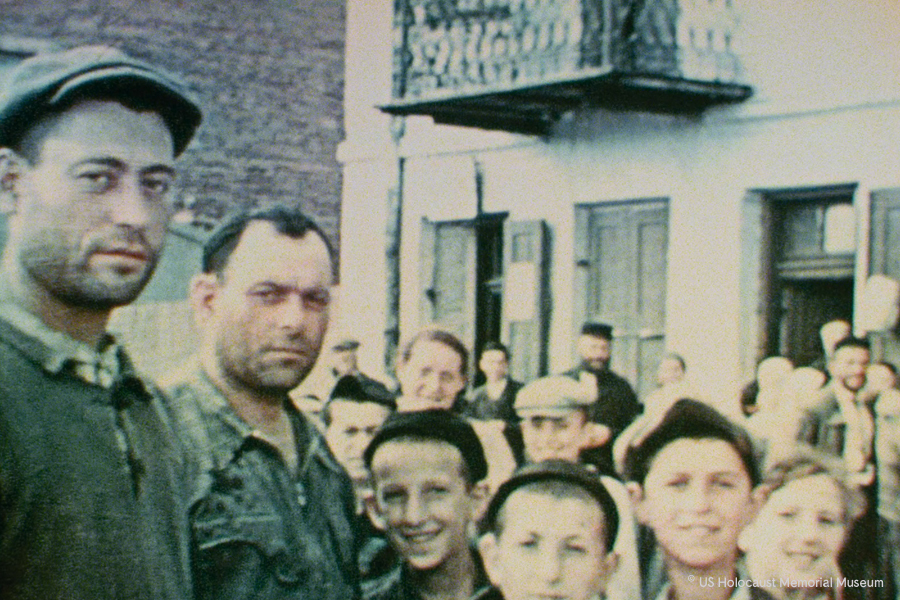 by Bianca Stigter
The Netherlands
supported by SEE NL
spotlight 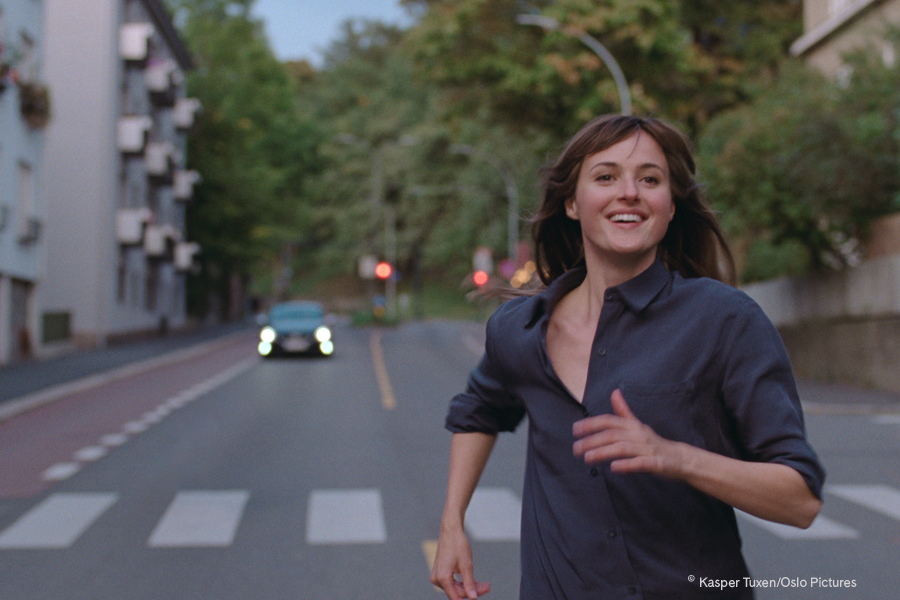 The Worst Person in the World 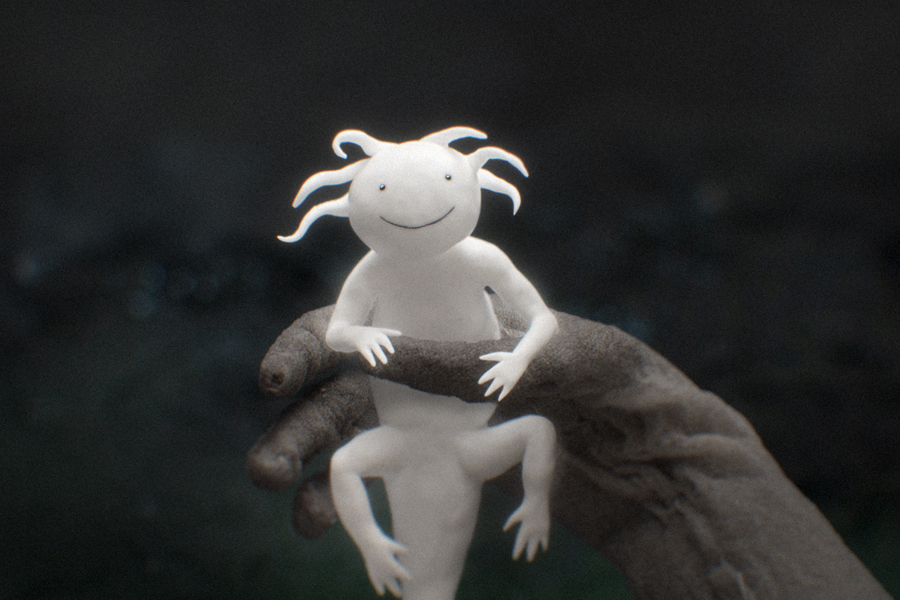 by Jonatan Schwenk
Germany
supported by German Films/German Film Office
shorts animated programm
* "This designation is without prejudice to positions on status, and is in line with UNSCR 1244/1999 and the ICJ Opinion on the Kosovo declaration of independence."