panelHow to Co-Produce Between the US and Europe 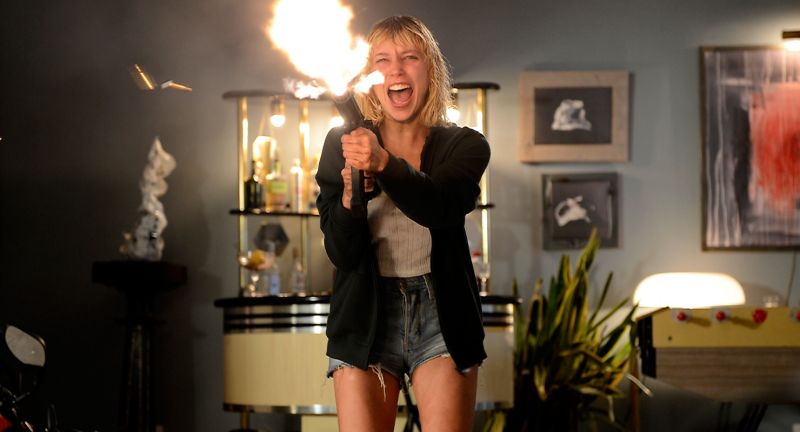 With ten works-in-progress and ten completed highlights from a total of 15 European countries, an international panel on co-productions co-hosted by EFP and FSS-support for World Sales to showcase their films, European cinema is excellently represented and highly visible at the American Film Market (9-13 November 2020), which is taking place online this year.

The new European completed films include current and award-winning productions from festivals in Venice, San Sebastian, Rome and Hamburg.