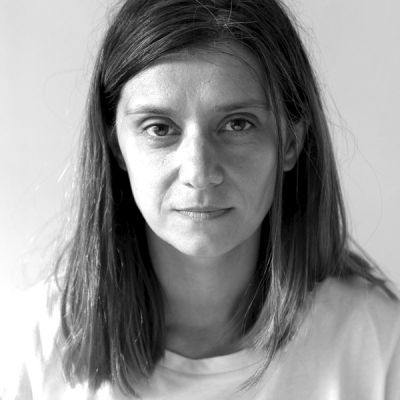 Vesela Kazakova
Vesela Kazakova was an award-winning actress in Bulgaria before turning to producing and directing when she joined forces with animation director Mina Mileva to set up their company Activist38 in 2008. They gained the nickname of 'The Demonic Duo' with their political documentaries Uncle Tony, Three Fools and the Secret Service and The Beast is Still Alive. They made their fiction debut Cat in the Wall in 2019 and are now developing their second feature Women Do Cry.

What I really enjoyed in the online edition of Producers on the Move 2020 is that we explored a new way of communication with a very skilled and brave team from European Film Promotion. They organised a strict schedule with meetings and all worked so well. I am very impressed.