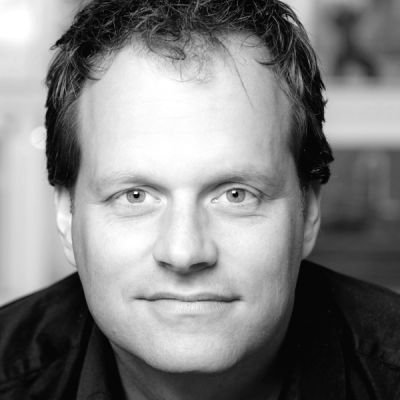 Joram Willink The Netherlands (POM 2019)
Producers on the Move 2019

Joram Willink established the production company BIND in 2007 to create stories that inspire social change. His award-winning productions include Remy van Heugten's Son of Mine, which won the four Golden Calf awards in 2015, and Steven Wouterlood's International Emmy Award-winning TV movie Anything Goes as well as Wouterlood's feature film 2019 Berlinale title My Extraordinary Summer with Tess, which received a Special Mention in the Generation competition. Joram is currently in postproduction on Sander Burger's The Judgement and raising the finance for van Heugten's new feature project Mascot.

Haram, in financing / late development, 2020
by Shariff Nasr
The Netherlands

The Judgement (De Veroordeling), in postproduction, 2020
by Sander Burger
The Netherlands

Son of Mine (Gluckauf), 2015
by Remy van Heugten
The Netherlands
trailer