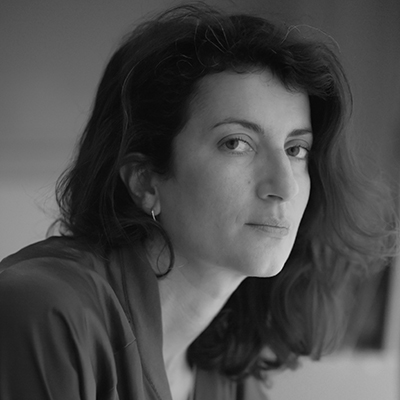 Judith Lou Lévy had worked with such filmmakers as Bertrand Bonello and Dominique Lancelot before establishing her production company Les Films du Bal in 2011 and subsequently being joined by Eve Robin from 2016. Since then, the company’s productions have included Franco-Senegalese director Mati Diop’s debut feature Atlantique, which won the Grand Prix at Cannes in 2019, and Nadav Lapid’s Ahed’s Knee which was awarded the Jury Prize in Cannes in 2021.