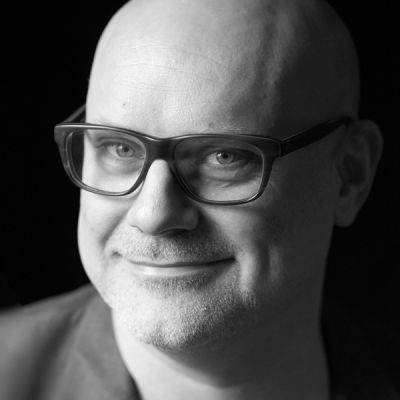 Gary Cranner
Gary Cranner originally worked as a film editor before co-founding the production company Chezville in 2011. His debut as a producer, Arild Østin Ommundsen's 2013 film It's Only Make Believe, was nominated for 10 national film awards and earned him the Norwegian Academy's award for Best Producer. Gary is currently raising the finance for Ommundsen's new feature, The Miracle, and developing the English-language war thriller White Rose, Black Forest.