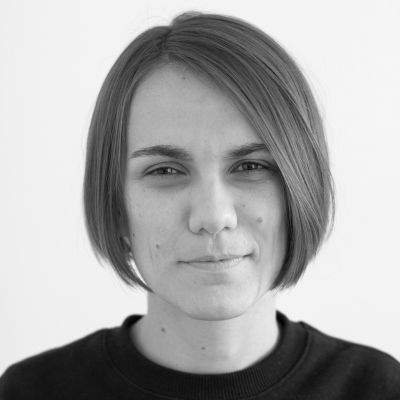 Marija Dimitrova entered the film industry in 2013, initially working as a producer of short films. In 2016, she established her own company List Production and produced Dina Duma’s debut feature Sisterhood which won the Special Jury Prize at Karlovy Vary in 2021. She is currently preparing her second feature film, Goran Stolevski’s Housekeeping For Beginners, and has new projects by Igor Ivanov and Dora Sustic in development.

The Son of the Soldier
in development, 2024
by Igor Ivanov
North Macedonia, TBC

Kyuka - Journeying to the moon through the endless sea
in pre-production, 2023
by Kostis Charamountanis
Greece, North Macedonia