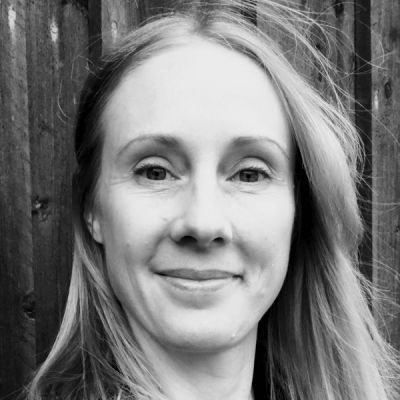 Marie Kjellson
Marie Kjellson joined forces with director Katja Wik in 2013 to launch the Göteborg-based company Kjellson & Wik after having worked for Ruben Ostlund's Plattform Produktion for eight years on such films as his Golden Globe-nominated Force Majeur and the drama Play as well as co-producing Pirjo Honkasalo's Concrete Night. Marie is currently in development on Wik's second feature The Narcissistin after she produced her debut The Ex-Wife in 2016.

Participation in the digital version of Producers on the Move worked beyond expectations! It has felt very exclusive and focused. The one-to-one meetings have been invaluable. And everyone is so open, we've been having a fantastic time!