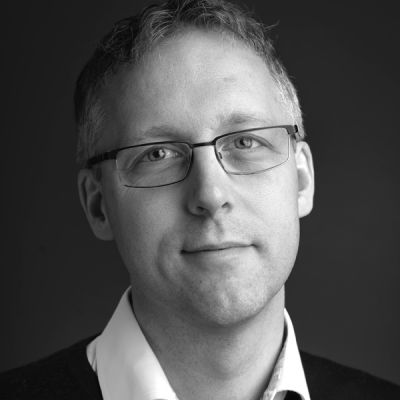 Jon Nohrstedt has been working for SF Studios since 2011 and is the producer behind three of Sweden’s all-time popular animation films based on the 1960s comic hero ‘Bamse - The Strongest Bear in the World’. He has also produced and co-produced TV series and feature films such as episodes of The Lawyer, Aleksi Mäkelä's ice hockey comedy 95, and Janus Metz's Borg vs McEnroe, starring Sverrir Gudnason, Shia LaBeouf and Stellan Skarsgård.