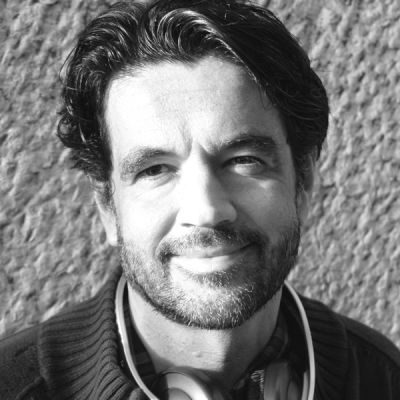 Angolan-born João Viana studied Film in Porto after completing law school at the University of Coimbra. He launched his production company Papavernoir to produce his 2009 short Alfama. In 2013, the Berlinale's Forum premiered the feature-length and short versions of his directorial debut Battle of Tabato. João returned to the Forum in 2018 to present his second feature Our Madness paired with a short film version. He is now looking to finance short and long versions of a film he was developing in 2018 as part of the DAAD artist in residence programme in Berlin about the Cuanza River in Angola. 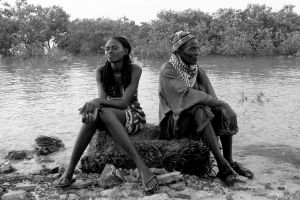 Battle of Tabatô, The
Directed by João Viana
Co-Producer:
2013
completed