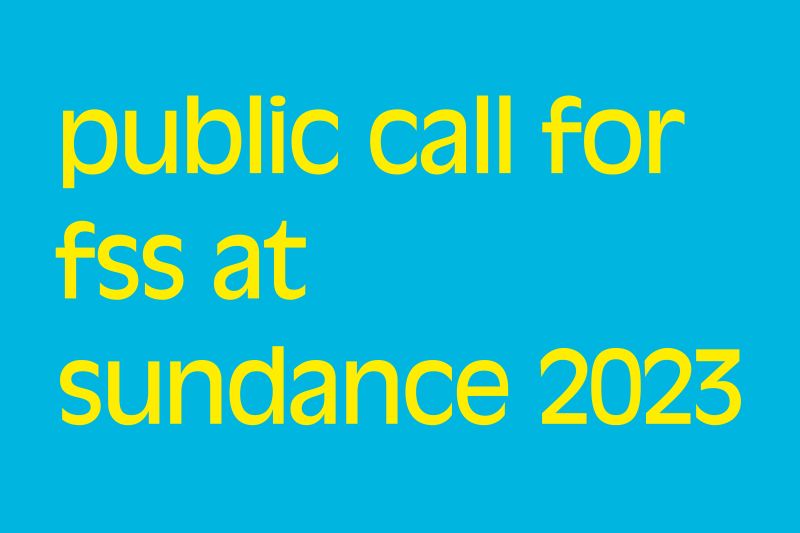 Important Information
As EFP is still in the process of applying to Creative Europe MEDIA for FSS 2022-24, individual grant confirmations and disbursements are subject to the signing of the contract between EFP and Creative Europe MEDIA at the end of 2022. This means that all costs part of the FSS application to EFP are undertaken at the world companies own risk with no claim to EFP should funding not become available from the European Commission.

EFP (European Film Promotion) is issuing a public call for Film Sales Support for the submission of classic and digital promotion campaigns of recent European films to buyers and distributors in countries outside of Europe at the Sundance Film Festival (19-29 January 2023).

Application deadline
Please submit applications via https://application.efp-online.com/
by 4 January 20223 at the latest

EFP additionally offers FSS for the promotion of films from Switzerland outside of Europe thanks to the international measures by the Federal Office of Culture, Media Desk Suisse and SWISS FILMS.  An application for films from Switzerland has to be submitted separately from an application for European films via the usual online application system.
Gender balance, diversity & inclusion and sustainability are important for EFP. Therefore, we highly welcome and encourage promotion campaigns that respect the environment as well as the diversity of filmmakers and story lines (see upcoming new call for FSS Diversity).