in-person for european films at the afm 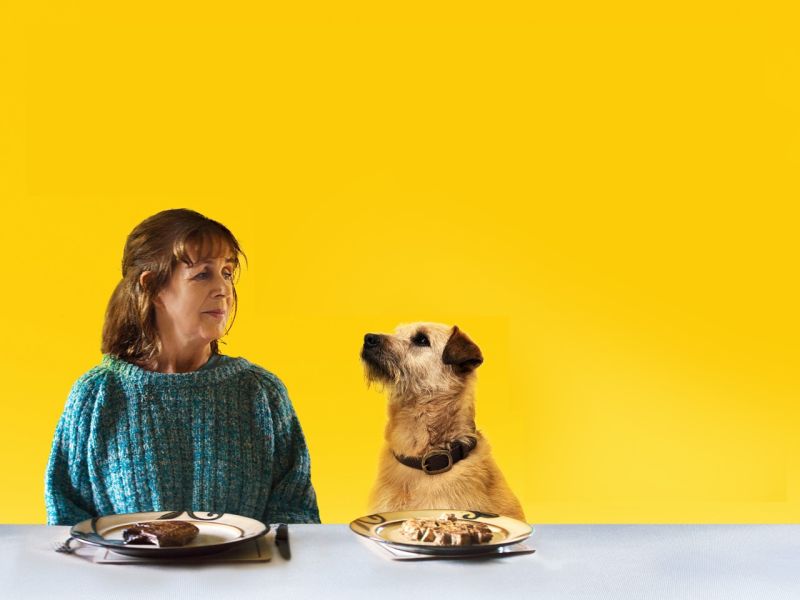 16 sales companies from Europe have been awarded Film Sales Support (FSS) for physical and digital promotion campaigns of 34 European films at one of the major events in the autumn, the American Film Market which takes place on site from 1- 6 November this year.

International buyers will finally have the chance to meet with Europe’s sales agents in person in L.A. again to discover the newest titles from Austria, the Czech Republic, Estonia, Denmark, France, Germany, Ireland, Italy and Spain, to name a few. Many of the films are still in production or post-production, such as Pandemonium from director Quarxx (France), sold by Film Seekers France; Shame on Dry Land by Axel Petersén (Sweden) from LevelK; The Pod Generation by Sophie Barthes (France, Belgium), represented my MK2; Fireworks by Giuseppe Fiorello (Italy) from Pulsar Content and Darkland: Case Closed by Fenar Ahmad (Denmark, The Netherlands), with TrustNordisk selling. The market is known to be the place where deals are being put to bed.

Further films to receive attention at the market with the help of FSS are two green productions, sold by Picture Tree International: The Chambermaid by Mariana Cengel Solcanská (Czech Republic, Slovakia) produced by Bright Sight Pictures, Green Screen Ambassadors for sustainable filmmaking in Slovakia and Smother by Achmed Abdel-Salam (Austria, Germany), produced by Glitter and Doom. EFP is happy to support the campaigns of three animated films, The Legendaries (France/Wild Bunch International, still in production), Just Super (Norway/TrustNordisk) and No Dogs Or Italians Allowed (France/Indie Sales).

FSS is made possible thanks to the support of Creative Europe MEDIA of the European Union.