the return of the europeans - asian contents & film market 2022 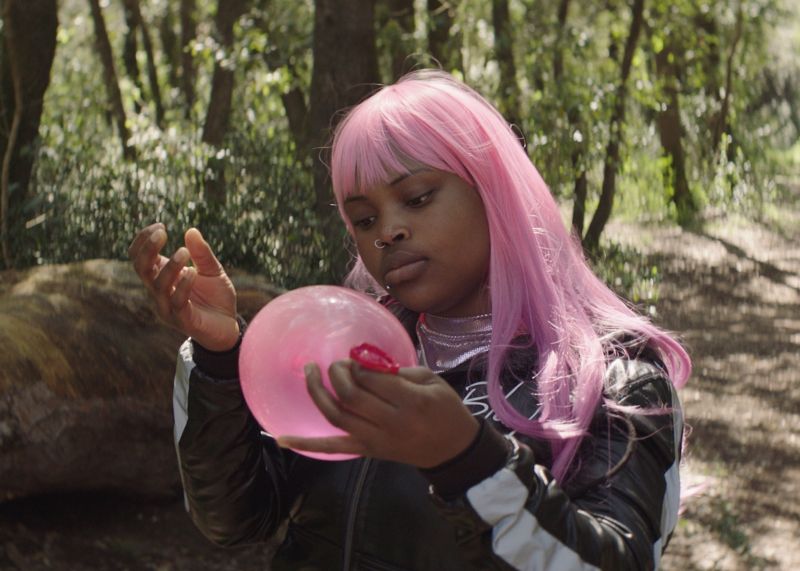 27 European world sales companies are bringing their newest films from across Europe to the Asian Contents & Film Market (ACFM) in Busan, South Korea, poised to do business under the EUROPE! Umbrella from 8th to 11th October.

The established umbrella, set up by EFP in partnership with Unifrance since 2016, is a ‘landmark’ for all things European at the ACFM. For four days, the EUROPE! Umbrella at Busan’s BEXCO Exhibition Center will accommodate sales entities, such as TrustNordisk from Denmark, Arthood Entertainment from Germany, Les Films du Losange from France, Intramovies from Italy, Bendita Film Sales from Spain, Totem Films from France and True Colours from Italy, to mention just a few of the participating companies. A further 12 world sales which are unable to take the trip to Busan this time will not miss out on the autumn market as they have registered with the online version of the umbrella to give their companies and films proper exposure as well. EFP welcomes the move of the ACFM to offer an online option in terms of integrating environmentally-friendly business alternatives for overseas.

Buyers from the region will have the chance to discover a wide array of new European films for sale at the onsite and online market, amongst which are Cannes’  Semaine de la Critique film, Sons of Ramses (Clément Cogitore, France / mk2) and Delta (Michele Vannucci, Italy / True Colours), both in the Flash Forward Competition at the Busan International Film Festival as well as titles screening in the World Cinema Section, The Eight Mountains (Felix Van Groeningen & Charlotte Vandermeersch, Italy, Belgium, France, UK / Vision Distribution), anti-war drama Klondike (Maryna Er Gorbach, Ukraine, Turkey / Arthood Entertainment) and You Have To Come And See It (Jonás Trueba, Spain / Bendita Film Sales). Animation feature film, The Black Pharaoh, The Savage And The Princess (Michel Ocelot, France / Playtime) will be shown in Open Cinema.

Many of the European titles will be presented in person by their filmmakers as part of EFP’s EUROPE! GOES BUSAN delegation.

To help with the promotion of European cinema to East Asia at the ACFM, EFP is awarding Film Sales Support (FSS), special financial incentives, to five sales companies so that they can enhance and customize their digital and physical marketing campaigns. The support goes to True Colours, Wide, Le Pacte, Reel Suspects and Fandango for the promotion of single European films or packages which are available for Asia. Details of the supported films for sale can be found here. The supports were confirmed by the national film promotion institutes, Cinecittà, Unifrance and the Finnish Film Foundation.

To get ready for the ACFM and to kick-start networking, EFP and Unifrance additionally offer sales agents the chance to personally present films to invited Asian buyers in advance of the market in a EUROPE! SHOWCASE.

The EUROPE! Umbrella at the ACFM 2022 as well as FSS are made possible thanks to the support of Creative Europe MEDIA of the European Union. EFP member film promotion institutes, German Films and ICAA (Spain) are contributing financially towards this year’s umbrella.