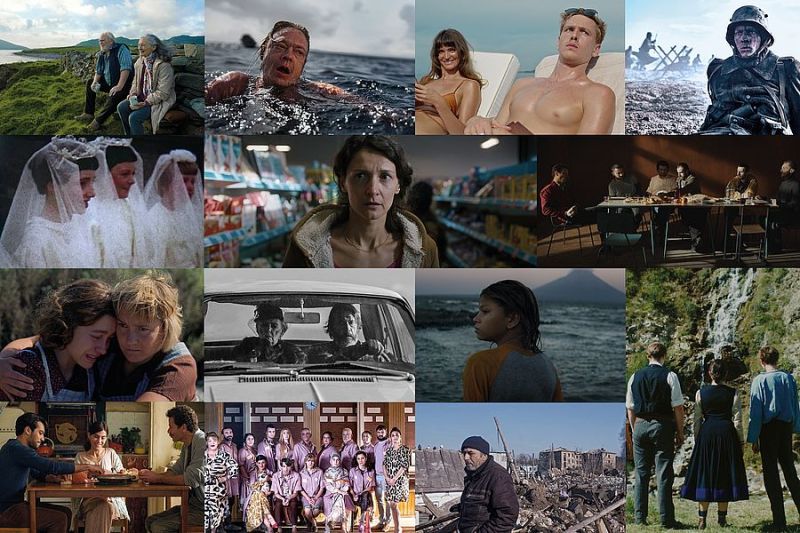 In addition, 11 European world sales companies will be attending the EUROPE! UMBRELLA.

”There's a real buzz around the EUROPE! UMBRELLA. After a two-year break from the festival, the crowds are big and more Europeans are gathering at the booth than in previous years. We're looking forward to seeing the films on the big screen and celebrating European cinema“, says EFP Managing Director, Sonja Heinen.

Prior to the festival, EFP hosted a special, exclusive press preview event for select international press, spotlighting eight world premieres. In addition to five of the above-mentioned world premieres, there are also screenings of the films The Gravity by Cédric Ido (France / Platform), The Hummingbird by Francesca Archibugi (Italy, France / Gala Presentations) and Stories Not to be Told by Cesc Gay (Spain / Special Presentations) in the one-hour event, which was held for the second time in cooperation with TIFF Industry.

Sonja Heinen:  ”With the new format introduced last year in close cooperation with TIFF Industry, we are wetting the appetite for these andeven more films in advance and directing the eyes of important multipliers to European cinema and creatives.“

The EFP member organisations Unifrance, Cinecittà (Italy), Instituto de la Cinematografía y de las Artes Audiovisuales / ICAA (Spain), British Council and the Polish Film Institute will be operating their own individual stands alongside and in addition to the EUROPE! UMBRELLA. All in all, 19 European countries are attending TIFF this year to promote the latest European films from their respective countries.

28.09.2022 - European artists will return to the Busan International Film Festival (5-14 October) to represent their newest films.26 filmmakers from Europe have …