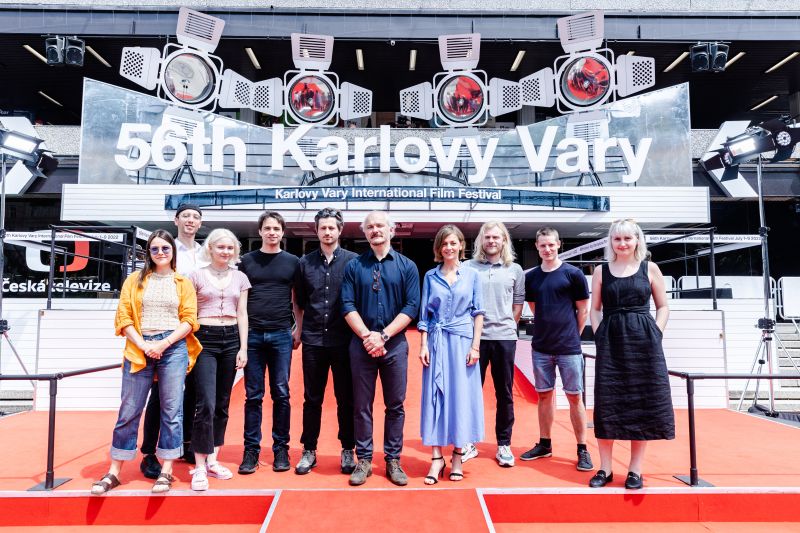 After an intense online pre-programme including pitching trainings and industry meetings the talents will be presenting their films in the following days to the industry, press and audience at the festival. Part of the 3-day-programme on site is also the exclusive master class with American director Tim Sutton who will share his experiences in filmmaking with the directors.

EFP FUTURE FRAMES – Generation NEXT of European Cinema highlights new European cinema and the promising young directing talent behind it. A number of outstanding film students and graduates from schools throughout Europe was nominated by their countries' national film promotion institutes, with the final selection being made by KVIFF's artistic director Karel Och and his team of programmers.

10.08.2022 - EFP (European Film Promotion) is issuing a public call for FSS Classic for the submission of classic and digital promotion campaigns of recent …

public call for fss at the asian content & film market 2022

13.07.2022 -  EFP (European Film Promotion) is issuing a public call for FSS Classic and FSS Digital for the submission of classic and/or digital …

public call for fss at the toronto iff 2022

05.07.2022 - Important InformationAs EFP is still in the process of applying to Creative Europe MEDIA for FSS 2022-24, individual grant confirmations and …