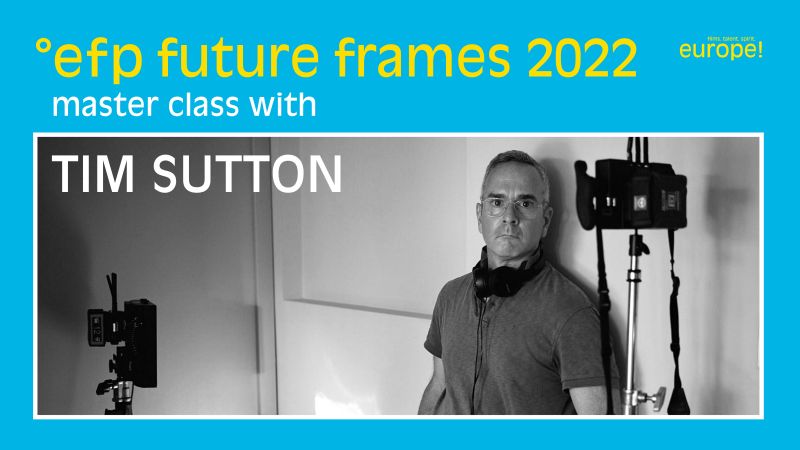 European Film Promotion (EFP) and the Karlovy Vary International Film Festival (KVIFF) are delighted to announce that the acclaimed American director and screenwriter Tim Sutton will be this year's mentor for EFP FUTURE FRAMES - Generation NEXT of European Cinema at KVIFF (1 – 9 July).

Focussing on the continual effort Tim Sutton makes to write and direct personal visions and how that process evolves project by project, budget by budget, subject by subject, year by year, the director and screenwriter will share his wide-ranging experience in filmmaking in an exclusive master class moderated by Variety’s Leo Barraclough. “An important aspect of my filmmaking is going as deep as I can and coming out of the films still true to myself, yet also changed“, says Tim Sutton who will present his latest filmTaurus as part of the official festival line-up in Karlovy Vary. The film about the successful rapper Cole, who has lost himself despite all his fame, had it's world premiere at this year’s Berlinale.

Sutton‘s involvement is part of an intensive programme introducing the emerging professionals to the film industry and media as well as presenting their films to the festival audience. The ten filmmakers are nominated by their countries' national film promotion institutes, with the final selection being made  by KVIFF's artistic director Karel Och and his team of programmers.