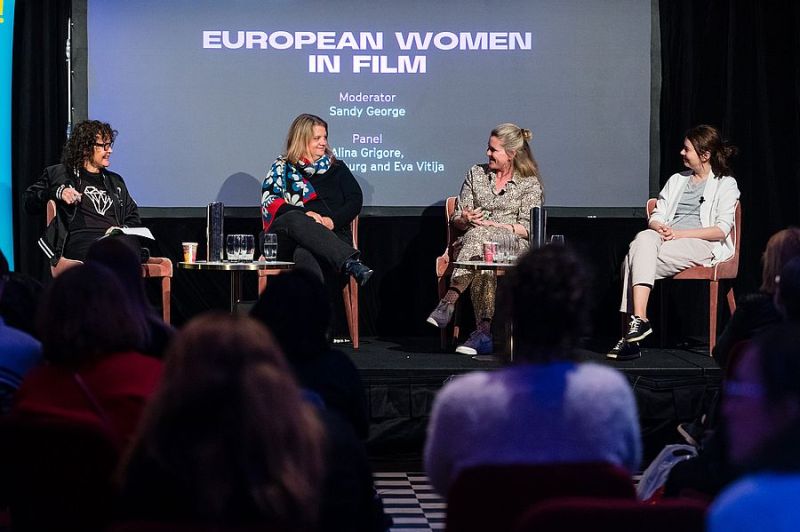 European Film Promotion (EFP) and the Sydney Film Festival welcomed the participants of EUROPE! VOICES OF WOMEN IN FILM, a programme taking a stand for gender equality and diversity in the film industry, by highlighting the outstanding work of European women directors.

Four of the ten featured women directors will be presenting their films in person to the Sydney Film Festival audience, meet representatives of Australian film institutions, producers and distributors, and joint a public talk moderated by Screen International's Sandy George on why a focus on women is still needed in 2022.

A smaller capsule programme of Sydney Film Festival's European showcase will be part of the newly launched Capital Film Festival in Canberra (15 – 26 June 2022). The line-up includes As in Heaven by Tea Lindeburg, Girl Picture by Alli Haapasalo, It Is In Us All by Antonia Campbell-Hughes, Small Body by Laura Samani and Three Minutes – A Lengthening by Bianca Stigter.