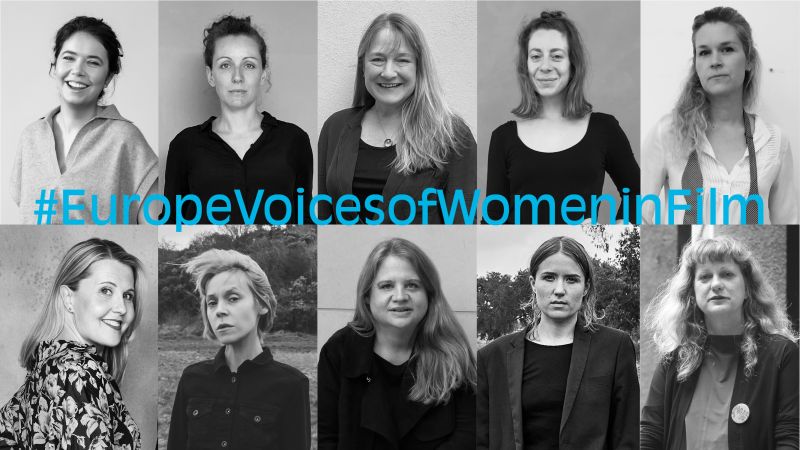 European Film Promotion (EFP) has been delighted to continue its successful partnership with European Women's Audiovisual Network (EWA) for an exclusive virtual conversation between the selected female directors of this year’s EUROPE! VOICES OF WOMEN IN FILM – programme as part of the Sydney Film Festival (8 – 19 June, 2022).

EWA’s Strategy Consultant Tamara Tatishvili moderated the online panel which was recorded shortly before the start of the festival and is now available online. Apart from a brief introduction of the filmmakers, the panel also explores representation of gender in film and filmmaking. Managing Director Sonja Heinen participates in the discussion for EFP.