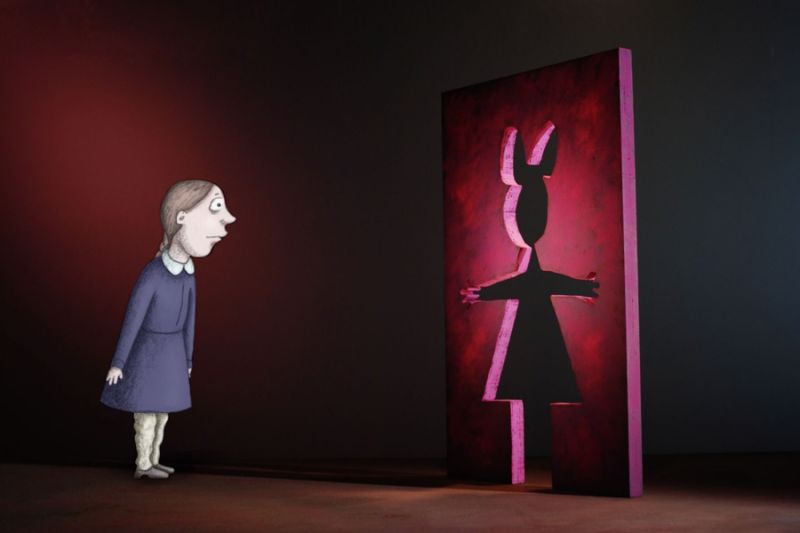 Happy to be on the ground again, New Europe Film Sales (Poland) will be promoting and representing the animation, My Love Affair with Marriage by Signe Baumane (Latvia, USA, Luxembourg). The animated story about the acceptance of inner female rebellion will be travelling to festivals in France and Mexico after its premiere in New York.

Loco Films (France) will be on-site with Anna Jadowska’s Women on the Roof (Poland, France, Sweden) about a 60-year old who surprisingly strays from her normal life by doing an extraordinary heist. Urban Distribution International (France), brings to Tribeca Pink Moon by Floor van der Meulen from the Netherlands which touches on a father’s difficult wish. The films are available for US distribution and more territories outside of Europe.