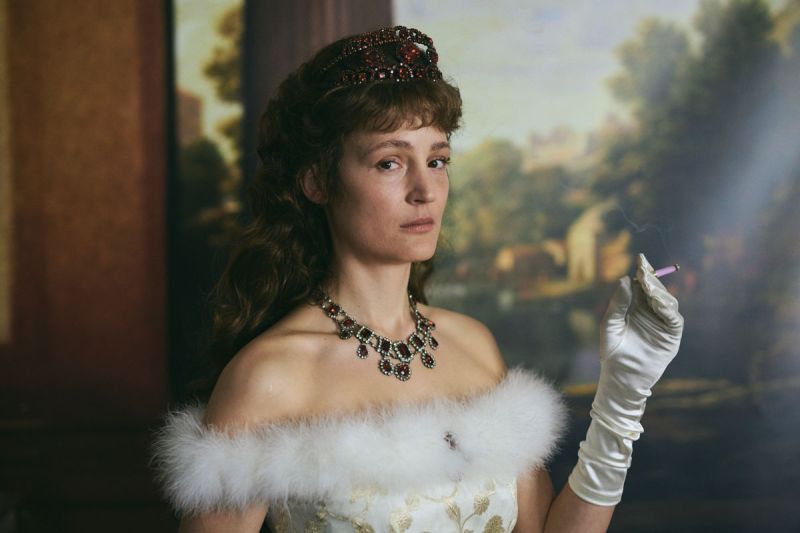 European Film Promotion (EFP) and its member organisations are delighted to announce that 45 former participants of EFP's PRODUCERS ON THE MOVE programme from 22 countries and 20 SHOOTING STARS from 10 countries will be celebrating the premiere of their films in Cannes.

Apart from 9 competition films, the alumni are also involved in another 35 titles screening in different sections of the festival. Marie Kreutzer's new film Corsage, which casts a different light on Empress Elisabeth "Sisi" of Austria, will be presented in the Un Certain Regard section and unites former Producers of the Move from Austria (Alexander Glehr, 2009), Germany (Janine Jackowski, 2009), France (Jean Christophe Reymond, 2021) and Luxembourg (Bernhard Michaux, 2008):

“The fact that we were able to finance and produce a co-production like Corsage in such a dynamic market environment and in the middle of a pandemic was only possible because we came together in this European constellation of passionate producers. I met Janine Jackowski for the first time during the PRODUCERS ON THE MOVE programme in Cannes in 2009 - apart from having an inspiring working relationship, we are still bound to this day by a friendship that provided the basis for this exciting adventure”, says Alexander Glehr from Film AG.

But that isn’t the only instance of the impact EFP’s programmes have on the creation of working collaborations between European producers and actors: another good example is the Un Certain Regard’s Godland. The historical drama by Hlynur Pálmason was produced by six Producers on the Move from Denmark (Eva Jakobsen, Mikkel Jersin), Iceland (Anton Máni Svansson, Birgitta Björnsdottirand) Sweden (Mimmi Spång) and France (Didar Domehri) and also gathers one former Producers on the Move and four European Shooting Stars in front of the camera such as Ingvar Thordarson, Ingvar Sigurdsson, Victoria Carmen Sonne, Elliott Crosset Hove and Hilmar Gudjonsson.

Croatia’s Producer on the Move from 2019, Anita Juka, is involved in Maksim Nakonechnyi's first film Butterfly Visions, a co-production with the Czech Republic, Sweden, and Ukraine. One of her co-producers is Darya Bassel who has already produced such films as Outside and the award-winning documentary A House Made of Splinters. EFP is pleased to be able to welcome the Ukrainian producer Darya Bassel as a special guest to this year’s Producers On the Move programme in Cannes.

EFP PRODUCERS ON THE MOVE 2022 is made possible thanks to support from Creative Europe – the MEDIA Programme of the European Union, Eurimages, Festival Scope, Medienboard Berlin-Brandenburg and the Danish rental house Maan Rental.

TheGreenShot is a partner for the first time. The start-up’s app accelerates the move to eco-certified productions by making the process fluid, cost-effective and inclusive of the crew.