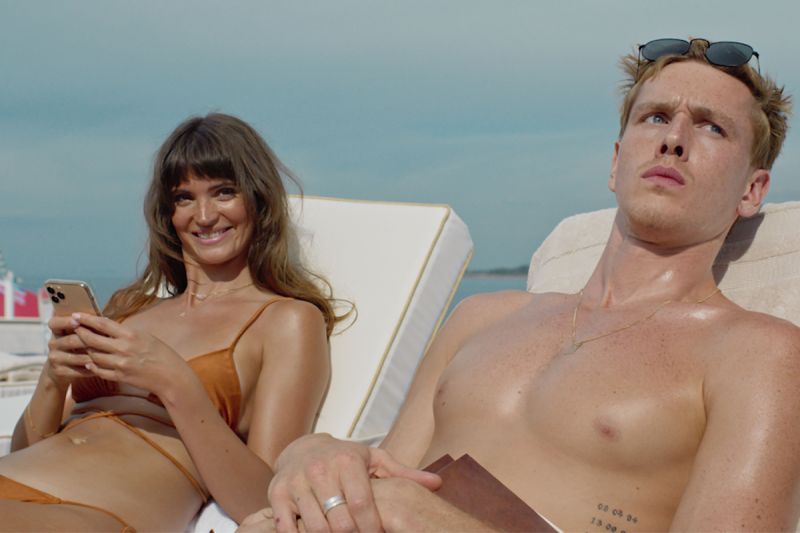 Rays of promotional sunshine will highlight 46 European finished and unfinished films at this year’s Marché du Film at the Cannes Film Festival (17-28 May 2022).

21 sales companies are drawing on Film Sales Support (FSS) - totalling €78,000 - to bolster and innovate promotion and marketing campaigns of brand-new films to trigger sales to countries outside of Europe at one of the most prestigious markets of the year. Overseas buyers on-site and off-site will have the fortune to catch sight of a number of new films from Europe premiering at the Croisette.

For the first time, FSS will also be awarded to a Ukrainian film in solidarity with the country. Indie Sales is the happy recpient for its film Pamfir by Ukrainian director, Dmytro Sukholytkyy-Sobchuk, a multi-coproduction between the Ukraine, Poland, France, Germany, Chile and Luxembourg. By a lucky twist, 3 of EFP’s Producers on the Move and their films will benefit from the support indirectly: Sick of Myself by Kristoffer Borgli (producer Andrea Berentsen Ottmar from Norway/Memento International), The Woodcutter Story by Mikko Myllylahti (producer Derk-Jan Warrink from the Netherlands) and Tel Aviv Beirut by Michale Boganim (producer Janine Teerling from Cyprus/WT Films).

13 European films in the companies’ line-ups are yet unfinished but ready to be announced and promoted.

16.05.2022 - European Film Promotion (EFP) and its member organisations are delighted to announce that 45 former participants of EFP's PRODUCERS ON THE MOVE …

12.05.2022 - Rays of promotional sunshine will highlight 46 European finished and unfinished films at this year’s Marché du Film at the Cannes Film Festival …