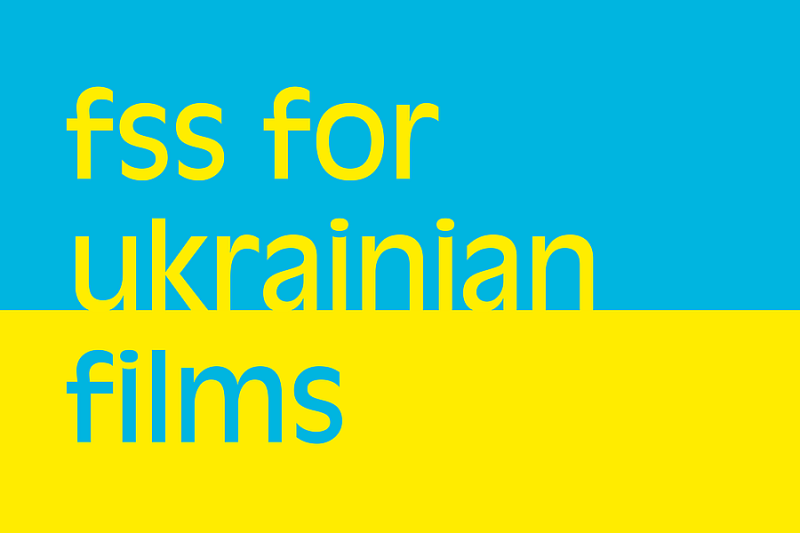 In solidarity with the Ukrainian film industry, EFP (European Film Promotion) is now also offering promotional support for finished and unfinished films from the Ukraine via its initiative, Film Sales Support (FSS).

European sales agents who are eligible for MEDIA funding will have the chance to include Ukrainian films in their applications to EFP for a boost of marketing strategies at the upcoming Tribeca Film Festival (8-19 June), the Shanghai Film Festival (10-19 June) and the Marché du Film – Festival de Cannes (17-25 May) to help the films cross borders beyond Europe.

The initiative is scheduled to carry on until 2024 subject to Creative Europe MEDIA's backing of FSS.