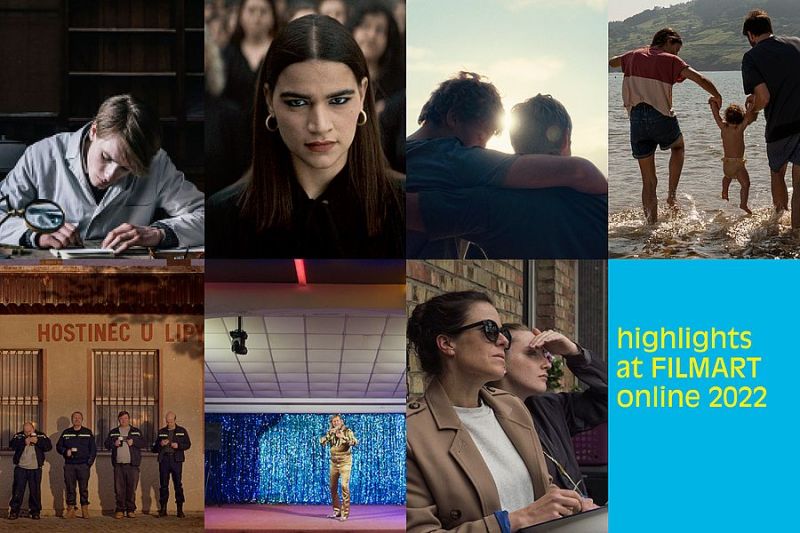 EFP’s virtual EUROPE! UMBRELLA will again be given a prominent position at Hong Kong’s FILMART. 25 sales companies from eight European countries are presenting their newest films from Europe at one of Asia’s most important film markets which will run from 14 - 17 March.

Regulars at EFP’s annual umbrella are Be For Films from Belgium/France, DFW International from The Netherlands, Picture Tree International and Sola Media from Germany, True Colours from Italy, Film Factory Entertainment from Spain, Minerva Pictures from Italy and LevelK from Denmark. Pulsar Content will be participating in the EUROPE! UMBRELLA for the first time along with the French companies Coproduction Office, Film Seekers France and Reel Suspects.

*** click here for EUROPE! UMBRELLA participants and all titles for sale ***

To boost sales to the region, EFP is awarding Film Sales Support (FSS), a financial support to back international promotional campaigns, to 10 European world sales companies. Funding is being allocated to Film Factory Entertainment for A Piece of Land (Pau Calpe Rufat), Films Boutique for the documentary A Taste of Whale (Vincent Kelner), LevelK for The Last Client (Anders Rønnow Klarlund), Magnetfilm for the documentary Kids Cup (Line Hatland) and Inside the Uffizi (Corinna Belz & Enrique Sánchez Lansch), Picture Tree International for Alma and Oskar (Dieter Berner) and as a special support from SWISS FILMS for Soul of a Beast (Lorenz Merz), Reel Suspects for The Generation Of Evil (Emilis Velyvis), Reservoir Docs for the documentary Shabu (Shamira Raphaëla) and The Treasures of Crimea (Oeke Hoogendijk), WT Films for Apaches: Gang of Paris (Romain Quirot) and Minerva Pictures for Terezin (Gabriele Guidi).

The virtual EUROPE! UMBRELLA at FILMART in Hong Kong is supported by the Creative Europe – MEDIA Programme of the European Union with  substantial backing from the EFP members German Films and ICAA – Instituto de la Cinematografía y de las Artes Audiovisuales (Spain) as well as Cinecittà (Italy). FILMART is one of the most important audiovisual trade fairs in Hong Kong in the spring and a key destination for the export of European films.