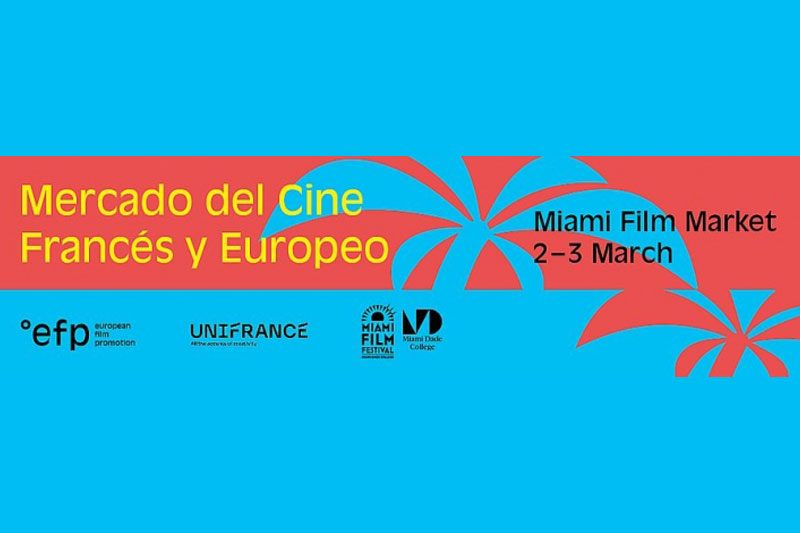 At the third edition of the Mercado del Cine Francés y Europeo, a co-op between Unifrance, EFP (European Film Promotion) and the Miami Film Festival, 31 Latin American buyers will be enjoying the time to discover the newest finished and upcoming titles from France and the rest of Europe premiering in 22.

The ‘boutique’ market takes place online 2-3 March 2022, right before the start of the Miami Film Festival (4-13 March 2022) and brings together the most prolific buyers from countries in Latin America with 20 selected sales agents from France and the rest of Europe in dedicated and highly concentrated one-on-one settings.

The efficient Mercado format has forged existing but also new relationships between the participants as it offers space for discoveries and targeted networking. Originally launched and planned as an onsite event in 2020 during the Miami Film Festival, the market is temporarily going virtual for the second time with the plan to finally meet again in person in 2023.

The Mercado del Cine Francés y Europeo is financially supported by EFP (with backing of the Creative Europe – MEDIA Programme of the European Union), Unifrance and the Miami Film Festival.