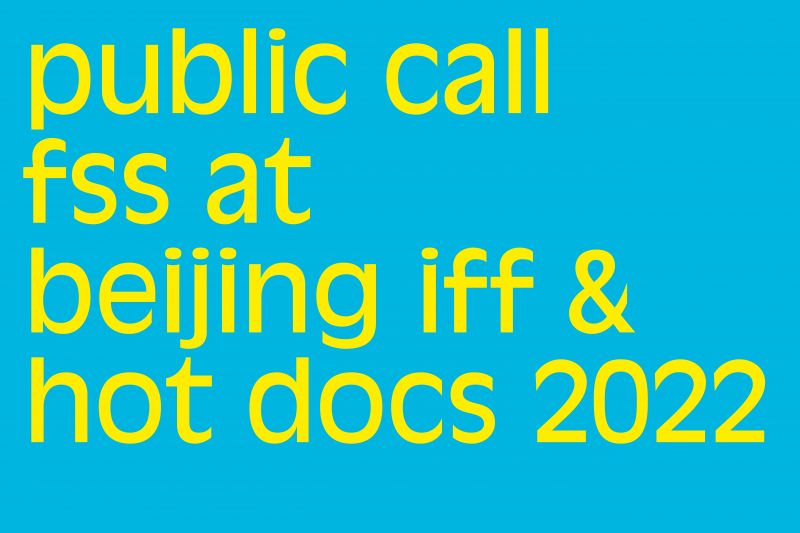 EFP (European Film Promotion) is issuing a call for the submission of applications for Film Sales Support (FSS) for Hot Docs (28 April – 8 May 2022) and the Beijing International Film Festival (April tbc).