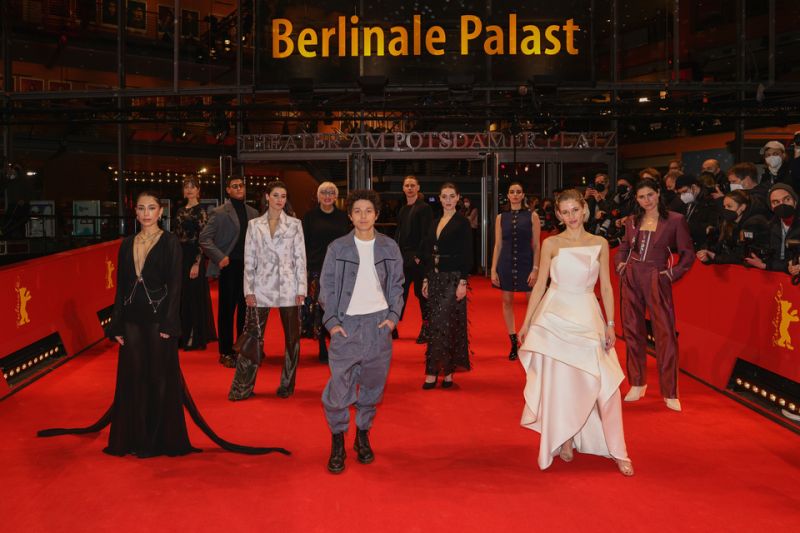 After a busy few days of networking events with casting directors and introduction to the international press, tonight's red carpet affair and award ceremony is the thrilling highlight for these talented young actresses and actors.

EFP (EUROPEAN FILM PROMOTION) and its supporters are delighted to bring the EUROPEAN SHOOTING STARS programme to the Berlin International Film Festival for it's 25th edition. Tonight's ceremony was held in the presence of Festival Directors Mariette Rissenbek and Carlo Chatrian as well as Claudia Roth, German Federal Government Commissioner of Culture and the Media.