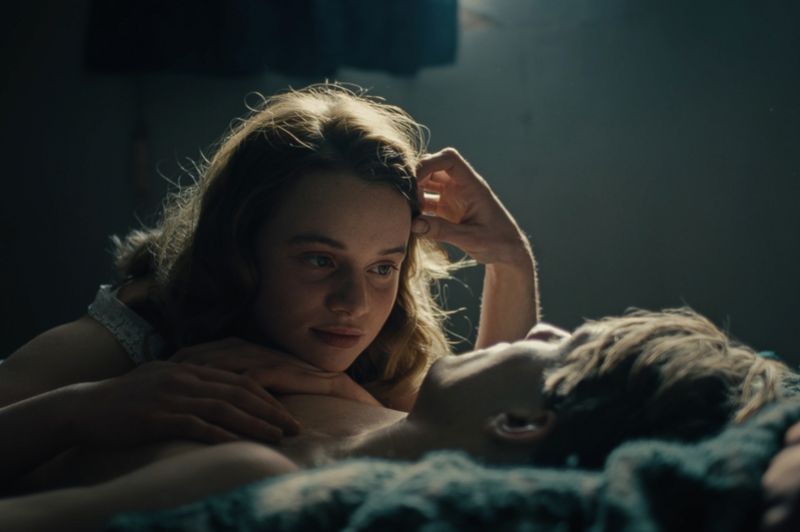 EFP (European Film Promotion) and its member organisations are delighted to announce that 47 participants of EFP’s talent platforms EUROPEAN SHOOTING STARS and PRODUCERS ON THE MOVE (PoM) will be presenting a total of 33 films in the official selections of the Berlin International Film Festival.

Please find here the full list of films with participation by EUROPEAN SHOOTING STARS and PRODUCERS ON THE MOVE.

Both programmes are made possible thanks to the support of the Creative Europe – MEDIA Programme of the European Union and the participating national film institutes, EFP's member organisations.