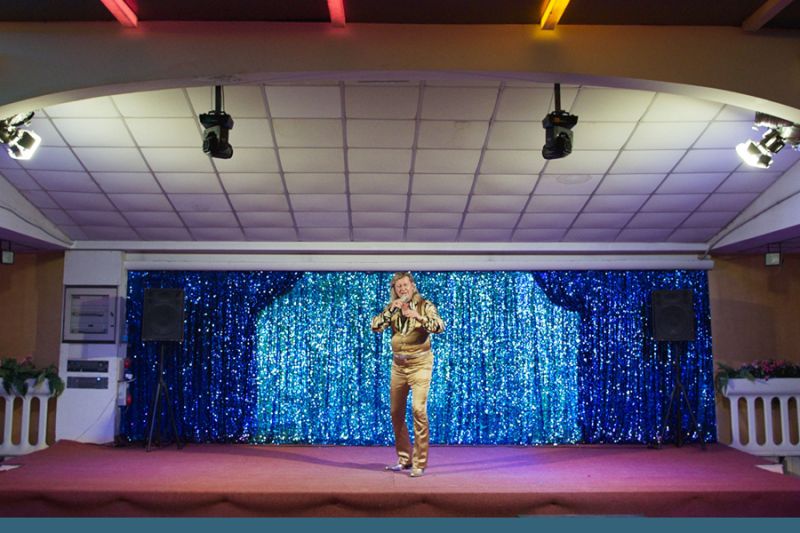 An overwhelming number of 56 finished and unfinished films from across Europe are receiving FSS to lift their promotion and sales to overseas buyers at this year’s much anticipated European Film Market (10 - 17 February). Sophisticated digital campaigns that experiment with new ideas - thanks to FSS, amounting to 91,000 EUR in total - will speak to buyers around the world who have a rich choice of promising titles to screen and pick from.

19 European films in the companies’ line-ups are yet unfinished but ready to be announced and promoted.

Thanks to Swiss Films, 3 films from Switzerland are also receiving FSS for the EFM: Unrest by Cyril Schaublin (Alpha Violet), The Line by Ursula Meier (Memento International) as well as A Piece of Sky by Michael Koch (New Europe Film Sales).