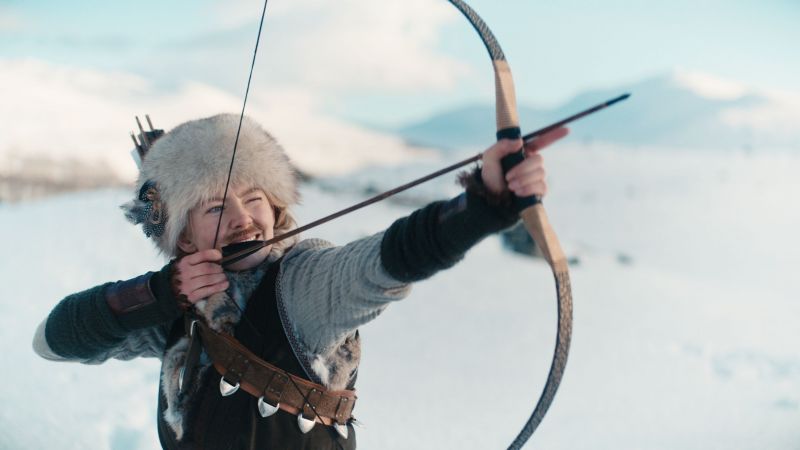 The visually captivating tale, Three Wishes For Cinderella (Tre Nøtter Til Askepott) by Norwegian director Cecilie Mosli, a remake of the Czech Christmas classic, will be digitally promoted by Sola Media for sales to LATAM. Norwegian pop star, Astrid S as strong and independent Cinderella gives the film a contemporary twist and therefore speaks to children and families alike.

Film Factory, is presenting Spanish political thriller Skin in Flames (La Piel en Llamas) by David Martín-Porras to buyers in the region. The film is based on the internationally renowned play of the same name. The adaption is set in an undefined African country and reveals the hidden face of armed conflict and ponders the ambivalence of developed nations’ intervention in countries at war.

Picture Tree International’s line-up for the market includes Contra by Sönke Wortmann, a German film about a university professor’s reprehension after insulting a student in a xenophobic manner, Till Sun Rises (Tills solen går upp) by Peter Dalle, a story from Sweden about two lovers escaping their respective marriages to come together at night with the help of an ancient and magic book and 70 Is Just A Number by Finnish director Johanna Vuoksenmaa about an aging a superstar singer who falls in love with a younger man.