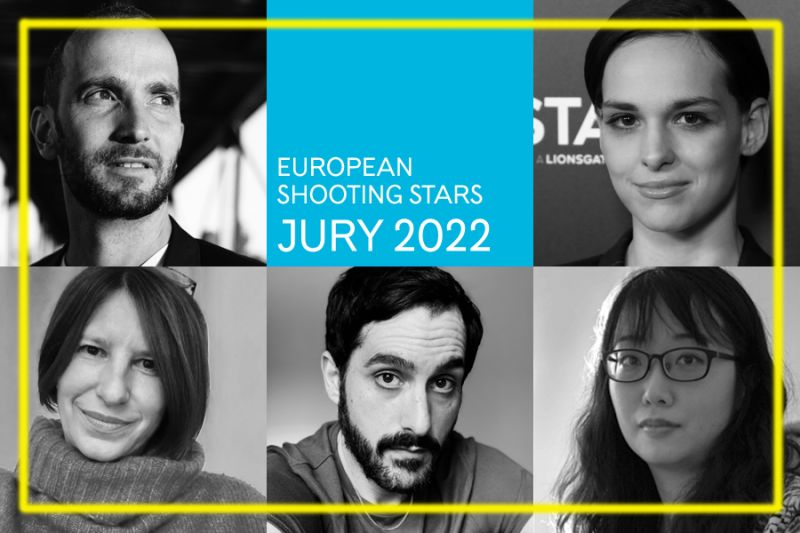 The jury consists of the Swedish filmmaker of Georgian descent Levan Akin, known for such films as The Circle and Certain People as well as being director of the critically acclaimed And Then We Danced which was Sweden’s 2019 Oscar entry; the casting director Timka Grin from Bosnia and Herzegovina, who cast such films as As If I Am Not There by Juanita Wilson, Death in Sarajevo by Danis Tanovic, which won the Jury Grand Prix and the FIPRESCI Prize at the 66th Berlinale, and most recently Murina by this year’s Camera D’Or winner Antoneta Alamat Kusijanović; the former European Shooting Star Sara Serraiocco from Italy, known for her roles as Baldwin in the US series Counterpart alongside J.K. Simmons, as Nora in No Country for Young Men by Giovanni Veronesi, and as Guila in Marco Danieli's Wordly Girl -  the role which garnered her the "Premio Pasinetti" of the National Guild of Film Critics as Best Actress, among others. The jury also includes Luxembourgish film producer Bernard Michaux who has produced, inter alia, Collective by Alexander Nanau, which was nominated in the Best Documentary Feature and Best International Feature Film categories at the 93th Academy Awards, The Restless by Joachim Lafosse as well as the animated film Where Is Anne Frank by Ari Folman, which is currently nominated for the European Film Awards 2021 (European Animated Feature Film). The jury is rounded off by the German-based film scholar and curator Yun-hua Chen whose articles and film reviews in the English, Chinese and German language can be found in the Directory of World Cinema, Journal of Chinese Cinemas, Film International, Cinephilia and several edited volumes.

With their combined expertise the jury will select the ten most talented and internationally versatile actresses and actors from the 23 candidates who have been nominated by their national film promotion institutes, EFP’s member organisations. In Berlin, the ten talents, to be announced in mid-January, will take part in a four-day programme of networking as well as industry and press events, culminating in the Award Ceremony.

EUROPEAN SHOOTING STARS, which is supported financially by the Creative Europe MEDIA Programme of the European Union and the participating national film promotion institutes (EFP’s member organisations) is the oldest and most efficient pan-European initiative casting a spotlight on the most talented actresses and actors. Each year, on average, an impressive eight out of ten Shooting Stars will take part in international casting sessions following the programme.