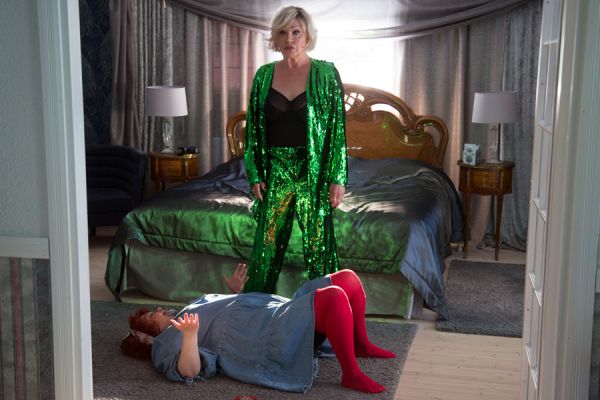 FSS financial incentives are dedicated to spur sales and pre-sales of films from Europe that reach out to the world, such as Mozart’s much anticipated The Magic Flute  (Florian Sigl, Germany), executive produced by Roland Emmerich and represented by Sola Media; the animated Norwegian-Belgian Titina (Kajsa Næss), sold by Les Films du Losange; LevelK’s bizarre and phantasmagorical Samuel's Travels (Aik Karapetian, Latvia, Belgium), Finnish film in production, 70 Is Just A Number (Johanna Vuoksenmaa), represented, amongst others, by Picture Tree International as well as The Miracle Child (Silvia Brunelli, Italy), which is sold by Minerva Pictures, to name a few of the list.

Italian sales outfit Fandango is benefitting from FSS to highlight their award-winning film, Californie (Alessandro Cassigoli & Casey Kauffman, Italy, France) to Japanese press and buyers during the Tokyo International Film Festival where the film has been chosen to run in Competition.