another round of the latest european films at busan’s acfm 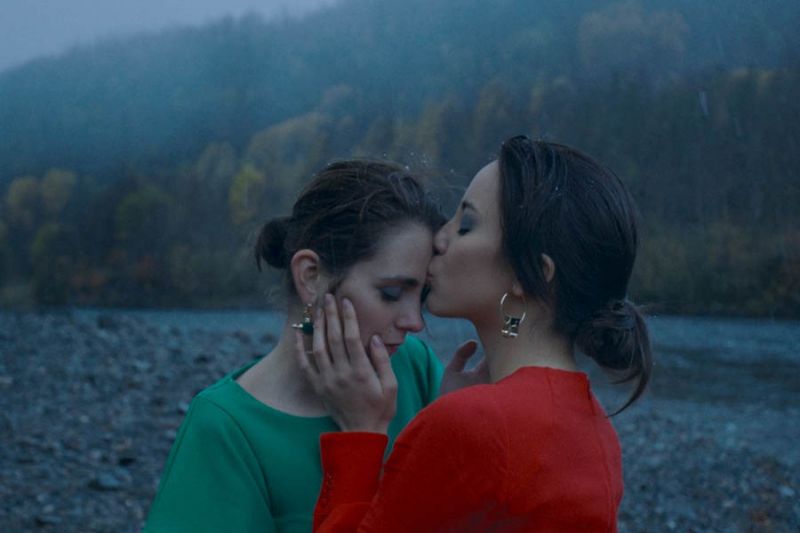 22 European sales companies, more than in 2020, are coming together under EFP's online umbrella to seize the opportunity to promote and sell their latest titles from Europe to buyers from Southeast Asia. The annual business umbrella which over the years has become a prominent one-stop-shop 'for all things European' at Busan's film market, is following the ACFM's decision to go virtual again for the international industry.

Films to discover for Asia at this year's autumn market, amongst many others, include Cannes Competition entrant, The Story of My Wife by Ildiko Enyedì (Hungary) represented by Films Boutique, Nothing to Laugh About by Petter Næss (Norway), sales by TrustNordisk, Heavens Above by Srdja Dragojevic (Serbia, Germany, North Macedonia, Slovenia, Croatia, Montenegro, Bosnia & Herzegovina), prize winner at the Locarno Film Festival (Pluto Film) and Chasing the Line by Andreas Schmied (Austria), represented by Picture Tree International. Intramovies is selling The Blind Man Who Did Not Want To See Titanic by Teemu Niki (Finland) which had its world-premiere at the Venice Film Festival, in the newly established Orizzonti Extra section.

To give European films a good head-start in Asia, 6 sales companies have applied for Film Sales Support (FSS) for digital promotion campaigns of altogether 11 European films. With this promotional spur, Alpha Violet will maximise the visibility in Asia of Miss Osaka by Daniel Densik (Denmark, Norway, Japan), starring main actress Victoria Carmen Sonne, EFP's Shooting Star of 2019 and charm point of the company's marketing strategy. LevelK will benefit from FSS for The Passenger by Raúl Cerezo, Fernando González Gómez (Spain) as will the Coproduction Office for Il Buco by Michelangelo Frammartino (Italy), selected for the World Cinema Section at the Busan International Film Festival. True Colours Glorious Films is benefitting for a package of 5 films including The King of Laughter by Mario Martone (Italy, Spain), Picture Tree International for The Judgement by Sander Burger (The Netherlands) and animation company Sola Media for Rabbit Academy – Mission Eggpossible by Ute von Münchow-Pohl (Austria, Germany).

On 7 October, pre-market, EFP and Unifrance are again kicking-off the ACFM by organising a European showcase, online presentations by 20 sellers from Europe of their latest European line-ups to buyers from Asia.

All activities are supported by the Creative Europe – MEDIA Programme of the European Union.