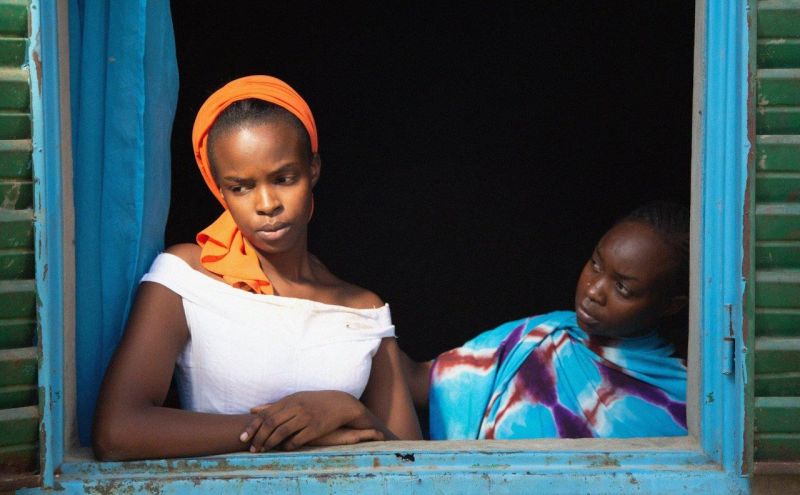 From mid-2020 to mid-2021, during the ongoing pandemic, promo campaigns for 168 European films profited from EFP's Film Sales Support with the aim to reach out to buyers in overseas.

Inspired by the topic amnesia of the film Apples by Christos Nikou (Greece, Poland, Slovakia), the French world sales company alpha violet developed a memory game with the help of FSS to drive the promotion of the film. »Applesmemo« works via the website applesmemo.com as well as on mobile phones to attract not only the attention of buyers in overseas but to also attract young people who have never heard of the film before. It displays specific tasks of the movie with key stills. »Applesmemo« is based on the classical memory game where you have to find the two pairs in less time and consequently plays with your good memory skills.

The Polish New Europe Film Sales focused on the film Lamb by Valdimar Johannsson (Iceland, Sweden, Poland)which was screened in the »Un Certain Regard« section. With an emphasis on the Asian markets, especially Japan, the company developed a campaign around the main character of the film to create anticipation. For the animated film The Peasants by Dorota Kobiela (Poland) they made a making-off video with an extracted scene from the pre-painting cut of the film primarily to approach buyers in North and Latin America.

Film Sales Support (FSS) 2021-2022, as part of the application to Creative Europe – MEDIA Programme of the European Union, is available for digital and classic promotion campaigns at important hybrid or online international events which target buyers in overseas.