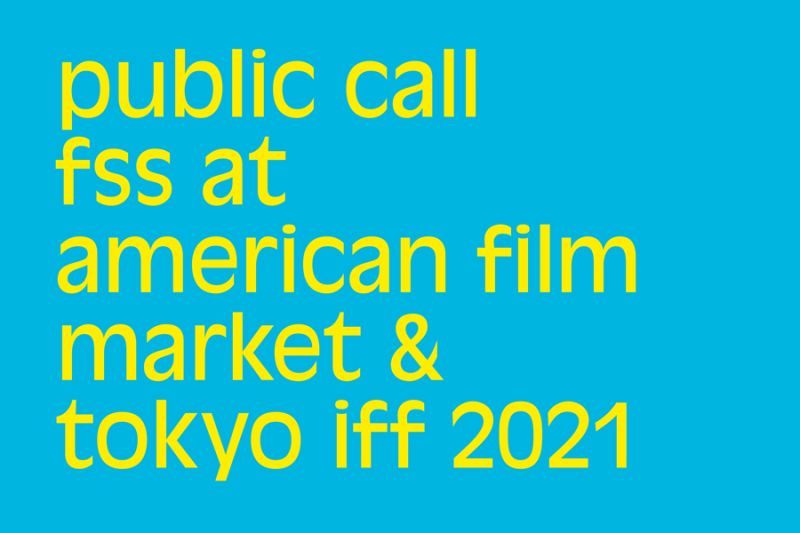 American Film Market : up to 5 finished or unfinished (post-production) films of the line-up with a strong potential for the North American Market
Tokyo International Film Festival : films have to be selected in any official section of the festival