public call for fss at the asian contents & film market 2021 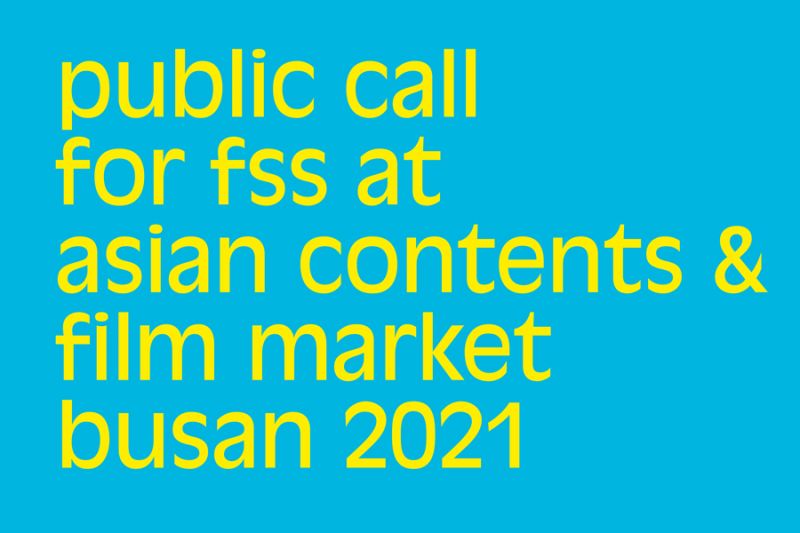 EFP (European Film Promotion) is issuing a call for the submission of applications for Film Sales Support (FSS) for the upcoming ONLINE Asian Contents & Film Market. FSS is available for digital promotion and sales activities of recent European films to buyers and distributors of the respective region attending the market.