producers on the move 2021 at the cannes festival 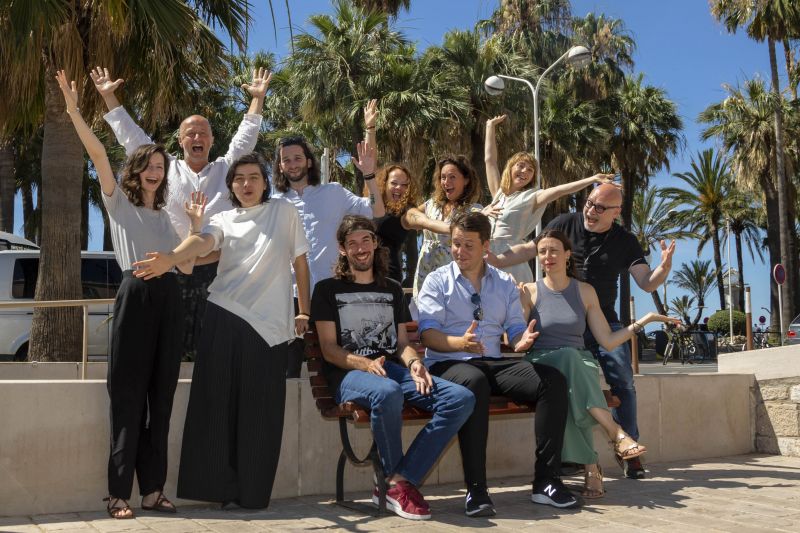 EFP (European Film Promotion) is welcoming 15 of the 20 European producers selected for this year's edition of EFP PRODUCERS ON THE MOVE at the Cannes Film Festival. The networking and promotion platform extended the programme - which had already been held in an online format in May - to also include an on-site pitching session and a roundtable meeting.

On 9 and 11 July, those producers who are physically present in Cannes will have an opportunity to meet each other personally for a roundtable meeting, exchange information and experiences about funding opportunities for co-productions in their respective countries, and follow up the pitches of their projects in one-to-one meetings to be held with their fellow producers.