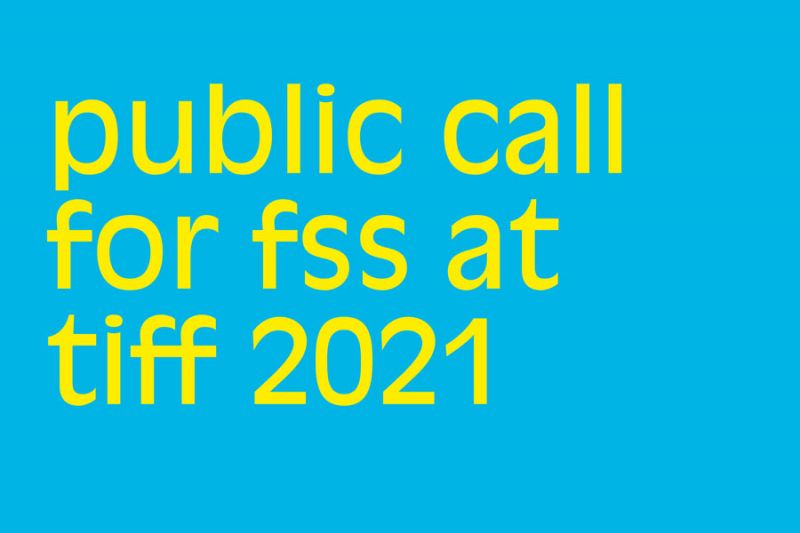 EFP (European Film Promotion) is issuing a call for the submission of applications for Film Sales Support (FSS) for the second half of 2021.
FSS is available for digital promotion and sales activities of recent European films to buyers and distributors in countries outside of Europe at the Toronto International Film Festival (9-18 September 2021).