producers on the move 2021 and 2020 to meet in cannes: five of them with a film in the festival 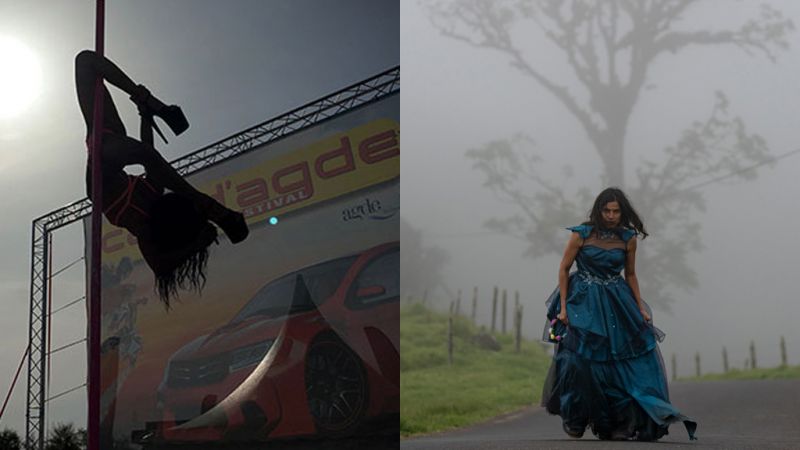 European Film Promotion is delighted that it will be able to welcome the PRODUCERS ON THE MOVE from the 2021 and 2020 digital selections to Cannes in person – with five of them having a film at the festival.

A total of 14 producers are expected to be attending from this year's programme, including the French producer Jean-Christophe Reymond, who will present his current film Titane by Julia Ducournau in the Competition, and Sweden's Nima Yousefi whose production of Clara Sola by Nathalie Álvarez Mesén will be screened in the Directors' Fortnight, one of the parallel sections at the Festival de Cannes.

Click here for all of the PRODUCERS ON THE MOVE 2021

Seven of the PRODUCERS ON THE MOVE from 2020 will be in Cannes, with three of them showing films at the festival: the Bulgarian producer Vesela Kazakova will be presenting Women Do Cry by herself and Mina Mileva in the Un Certain Regard section, while the films by the Croatian producer Danijel Pek (Murina by Antoneta Alamat Kusijanović) and the German producer Tanja Georgieva-Waldhauer (Les Magnétiques by Vincent Maël Cardona) are part of this year's line-up at the Directors' Fortnight.

Click here for all of the PRODUCERS ON THE MOVE 2020

On 9 &11 July, those producers physically present in Cannes will have an opportunity to meet each other personally in roundtable meetings, exchange information and experiences about funding opportunities for co-productions in their countries and, in some cases, follow up the pitches of their projects and share plans for the next 6 to 12 months to create synergies with their fellow producers.

EFP had to move its programme to the digital space on two occasions because of the pandemic and so brought the 20 PRODUCERS ON THE MOVE 2020 and 2021 together via an intensive tailor-made five-day programme with one-to-one meetings, case studies, small group talks, roundtable sessions and public talks.

EFP PRODUCERS ON THE MOVE is supported by the Creative Europe - MEDIA Programme of the European Union and Eurimages and in cooperation with Festival Scope. The main media partner is Variety. Interviews with the PRODUCERS ON THE MOVE 2020 and 2021 are published on the website of the programme’s other media partner Cineuropa (Producers on the Move 2020, Producers on the Move 2021).