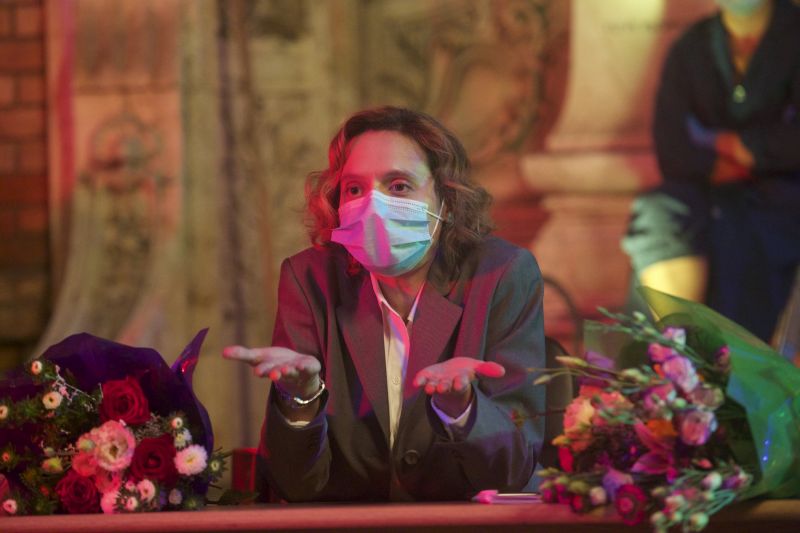 Following another FSS Open Call for Digital Promotion Campaigns and the ongoing call for Ready-to-use Digital Promotion Campaigns, EFP (European Film Promotion) has awarded a total of € 129,000 in grants for the promotion, marketing and visibility of 58 European films outside of Europe at the beginning of 2021. A further four films from Switzerland will receive a financial injection towards promotion via a special fund from SWISS FILMS.

FSS enabled 25 world sales companies from eight European countries to expand on their digital campaigns and experiment with new online approaches in times of COVID to particularly attract the attention of overseas buyers at online international film festivals and markets, such as Sundance, the FILMART in Hong Kong, the Miami Mercado del Cine Francés y Europeo as well as the EFM.

Recipients of FSS in this year’s Sundance World Cinema Dramatic Competition and World Cinema Documentary Competition included the German-Italian-Danish co-production Human Factors by Ronny Trocker (Heretic Outreach) and the Swedish documentary The Most Beautiful Boy in the World by Kristina Lindström and Kristian Petri (Films Boutique).

The Spanish World Sales Filmax has promoted to overseas at the FILMART and Mercado del Cine Francés y Europeo festival newcomer All the Moons by Igor Lagarreta,The House of Snails by Sandra Garcia Nieto as well as Never Look Back by Macarena Astorga which premiered at the Seville International Film Festival 2020. True Colours Glorious Films from Italy focused on the FILMART and Asian buyers with FSS, promoting thriller The Guest Room by Stefano Lodovichi and two comedies, When Mom is away … with the Family by Alessandro Genovesi and Three Perfect Daughters by Rolando Ravello.

The campaigns for the multiple award winner Hive by Blerta Basholli (Switzerland, North Macedonia, Kosovo, Albania/Level K) at Sundance and the Berlinale Encounters participant Azor (Switzerland, France, Argentina) by Andreas Fontana (Be for Films) were supported via SWISS FILMS.

Due to the Corona pandemic and in order to adapt to the changing market conditions, Film Sales Support (FSS), backed by the Creative Europe – MEDIA Programme of the European Union, is currently available only for wholly digital promotion campaigns, including at important international events, targeting overseas buyers. FSS currently offers two different incentives: Ready-To-Use Digital Promotion Campaigns designed to be given to buyers outside of Europe and FSS OPEN CALL. Applications can still be submitted until 31 May 2021.