hustle and bustle under the umbrella! leading european sales agents with brand new titles at filmart in hong kong 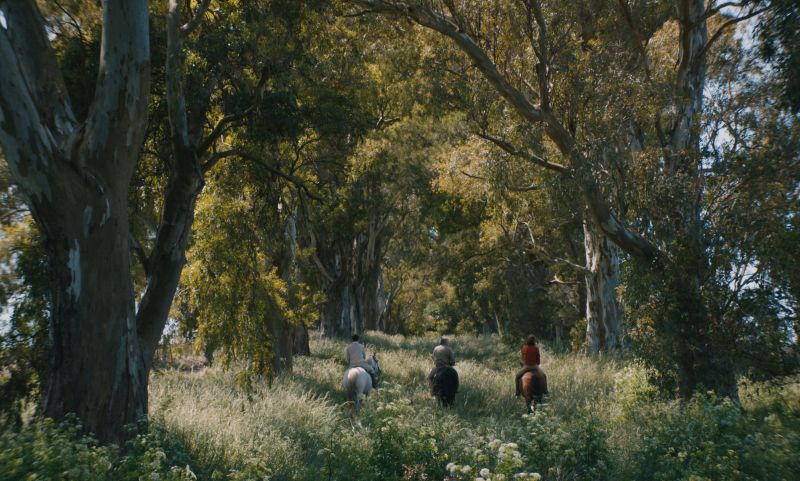 The Swiss-French-Argentine co-production AZOR by Andreas Fontana (Be for Films, Belgium)

European Film Promotion is thrilled to welcome 29 European sales companies from 9 European countries at this year’s virtual EUROPE! UMBRELLA during FILMART in Hong Kong to present their latest films at one of Asia’s most important film markets being held online from 15 -18 March.

Among the promising line-ups are some hot new titles from this year’s Berlinale such as Maria Schrader’s tragicomedy and competition title I’m Your Man (Germany, Beta Cinema), starring fresh silver bear winner Maren Eggert, or Azor by Andreas Fontana (Switzerland, France, Argentina, Be for Films), which premiered in the Encounters section. Another two films from this year’s Panorama are being presented by the French sales company and first-time participant Reel Suspects (Bliss by Henrika Kull, Germany) and Germany’s m-appeal (Celts, Milica Tomović, Serbia). Mission Ulja Funk by Barbara Kronenberg (Germany, Luxembourg, Poland) was shown in the Generation sidebar and will be presented by Picture Tree International.

Two titles by very renowned directors are also eagerly anticipated: Suzanna Andler by Benoît Jacquot, which premiered at this year’s International Film Festival Rotterdam and is also running at the Hong Kong International Film Festival in April, is part of the French company Les Films Du Losange‘s line-up, while the Spanish sales agent Latido Films will be promoting Carlo Saura’s latest musical drama The King of the Whole World.

Apart from the established and longstanding participants, EUROPE! UMBRELLA  will also be hosting another four sales companies for the very first time: they include the aforementioned Reel Suspects from France as well as Rise and Shine World Sales from Germany, who will be promoting the Austrian documentary Vienna Symphony by Iva Švarcová and Malte Ludin, Spain’s Feelsales with the Italian-German coproduction Hong Kong, Ga Yau, a documentary by Marco Di Noia, and Media Move from Poland, who will be looking to attract buyers‘ interest in the Serbian drama Loan Shark by Nemanja Ceranic.

The virtual EUROPE! UMBRELLA at FILMART in Hong Kong is being supported by the Creative Europe – MEDIA Programme of the European Union and backed substantially by the EFP member German Films, who, for the first time, participated not only as a supporter but also as a participant. Additional support is coming from ICAA – Instituto de la Cinematografía y de las Artes Audiovisuales (Spain) and Istituto Luce Cinecittà (Italy). EFP will highlight and promote the European presence under one roof, complementing its promotional activities via targeted mailings to professionals in Asia as well as social media campaigns. FILMART is the most important audiovisual trade fair in Hong Kong and Asia one of key destinations for the export of European films.