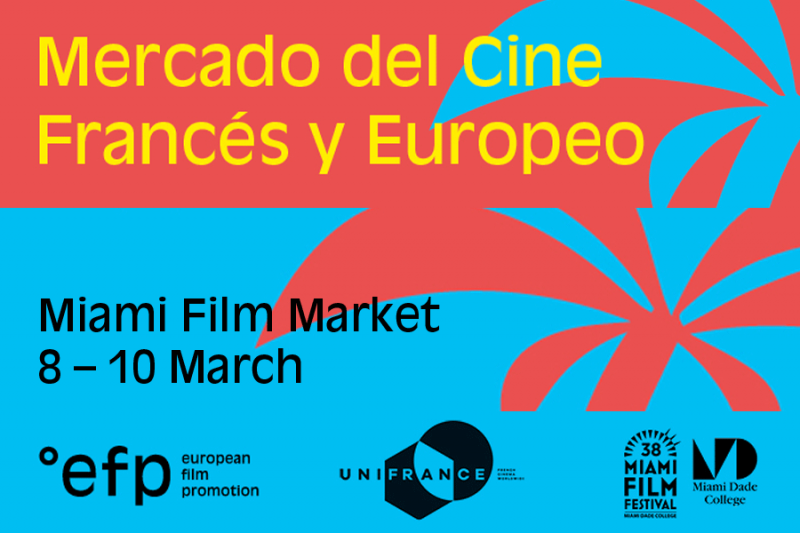 The following companies are representing their films during the festival:

The Mercado del Cine Francés y Europeo is financially supported by the Creative Europe – MEDIA Programme of the European Union, UniFrance and the Miami Film Festival.