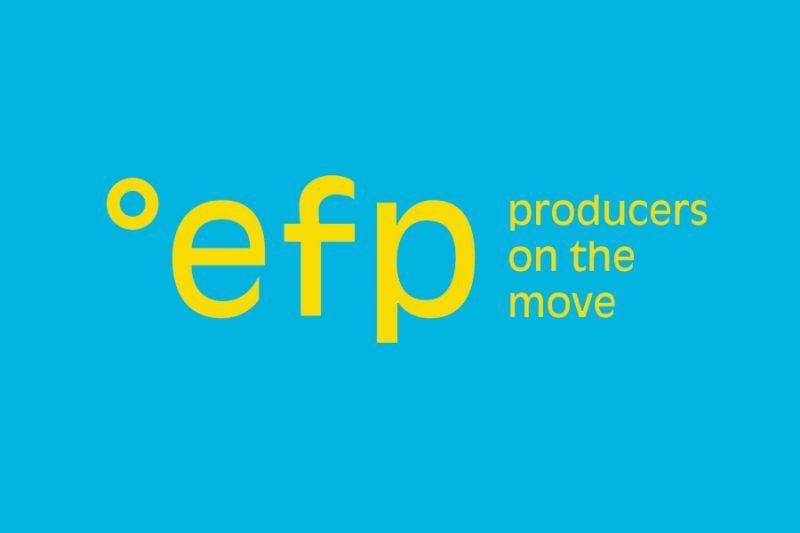 EFP's networking programme PRODUCERS ON THE MOVE will take place from 17 to 21 May 2021, independent of the Cannes Film Festival which has been postponed to July.

Once again EFP is planning to run the PRODUCERS ON THE MOVE programme online from 17 to 21 May on the original Cannes dates of 2021. Additionally, EFP ist going to organize a programme of 2 half days for those PRODUCERS ON THE MOVE who are able to attend the Cannes Film Festival in July. Should the Festival in fact take place, EFP will run the programme with all of the producers attending physically. This scenario will be confirmed at the beginning of May at the latest.

EFP is looking for producers who have completed at least one international co-production, but not more than three. Interested candidates need to contact the respective EFP member institute of the country in which the producer is based.

The five-day programme aims at connecting enterprising producers with potential co-production partners and strengthening their international industry networks. The programme, physically or online, is underpinned by a promotion and press campaign, creating international visibility and opportunities for the producers.

EFP started PRODUCERS ON THE MOVE 22 years ago. Many of the selected producers have become international industry players.Their works are screened at A-festivals around the world, have won awards, including the Academy Award. PRODUCERS ON THE MOVE is financially backed by the Creative Europe – MEDIA Programme of the European Union and the participating national film institutes, EFP's member organisations.