europe! hub at sundance: promotion for european films at the 2021 sundance film festival 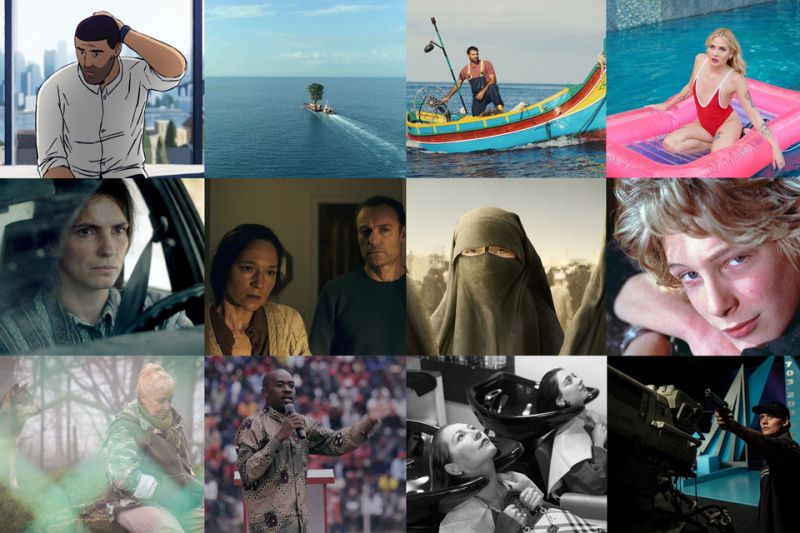 EFP (European Film Promotion) and the Sundance Film Festival announce their first ever collaboration which spotlights the rich array of European cinema presented at the festival (January 28 - February 3). EFP’s virtual EUROPE! Hub at Sundance will promote the European films and filmmakers to the industry, with a focus on North American distributors.

"We are so pleased to have found the perfect way to collaborate with this extremely important festival, especially in this challenging year. Working closely with the Sundance team, we are hoping to raise the awareness and increase the visibilty of European films and talent at the festival. We thank Sundance for their valuable cooperation, and look forward to an on-going and growing relationship in the future - all in support of European films, talent and spirit!", says EFP Managing Director, Sonja Heinen.

Information highlighting the 12 European Competition titles, sales companies and the respective national film promotion institutes can be found online at Sundance’s EUROPE! Hub festival page. The Hub will also host a panel on co-producing between the US and Europe.

Film Sales Support (FSS), EFP’s financial tool which boosts the digital promotion campaigns of European sales companies, has awarded incentives towards the marketing of Human Factors (sold by Heretic Outreach), The Most Beautiful Boy In The World (sold by Films Boutique) and for the Swiss coproduction Hive (represented by LevelK) where the support is provided by SWISS FILMS.

* "This designation is without prejudice to positions on status, and is in line with UNSCR 1244/1999 and the ICJ Opinion on the Kosovo declaration of independence."

in cooperation with sundance film festival 2021