another (digital) round of producers on the move 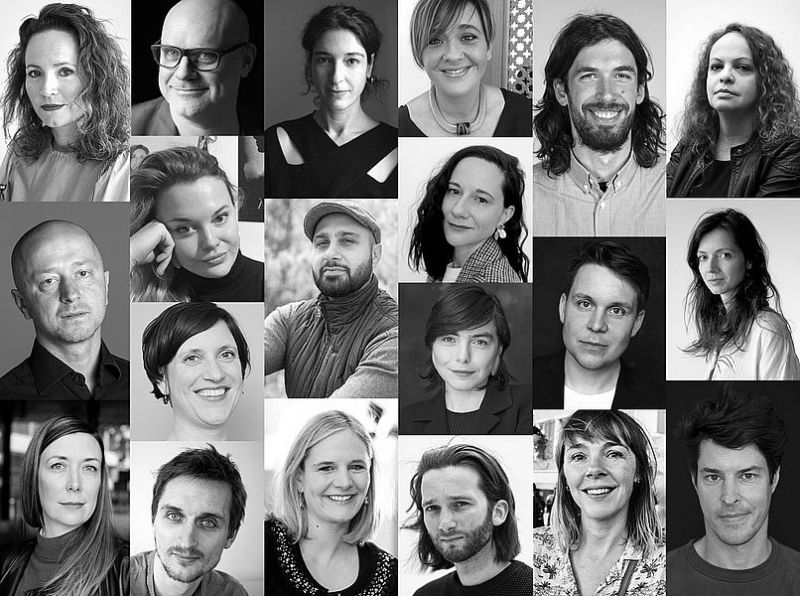 European Film Promotion (EFP) is delighted to announce this year’s line-up for EFP PRODUCERS ON THE MOVE. EFP’s long-standing programme to promote promising producers and foster international co-productions will be held online again from 17 – 21 May. 20 selected European producers, including those producing this year’s Silver Bear and Oscar-winning films Natural Light and Another Round, will be presenting their current projects in speed meetings and during roundtable sessions. More than half of this year’s selection are women.

"We decided to shift our programme again to the digital space this year. It worked very well last year, and it was important for us to give the participants a clear sense of planning that wouldn’t be dependent on how the pandemic situation develops. We are very grateful to our partners –  the Creative Europe MEDIA Programme of the European Union as well as Eurimages and the participating EFP member organisations –  for their flexibility. Of course, digital will never replace the personal exchange of ideas and experiences or networking in a festival setting. But we have learned a lot over the last year and promise that we are doing our very best to connect these creative producers and make their work visible for the international industry. And, who knows, if all goes well and many of the Producers on the Move are able to make the journey, we might even have a chance of meeting in person at the festival in Cannes in July“, says EFP Managing Director Sonja Heinen

The selected participants have already been behind a number of award-winning films: Kasper Dissing  produced Thomas Vinterberg’s Another Round whose tally of prizes includes five Robert Awards, four  European Film Award and, most recently, the International Feature Film Oscar, or Sára Laszlo’s production of Natural Light which won the Silver Bear at this year’s Berlinale. Other prize-winners are Marica Stocchi (The Macaluso Sisters, Francesco Pasinetti Award 2020, Venice Film Festival), Iris Otten (Take Me Somewhere Nice, Special Tiger Jury Award 2019, Rotterdam, Heart of Sarajevo Award 2019), Nima Yousefi (A White, White Day, Edda Award 2019), Bianca Oana (Touch Me Not, Golden Bear 2018, Berlinale), Clara Nieto (Madre/Short Film, Goya Award 2017, Oscar nomination) and Gary Cranner (It’s Only Make Believe, Kosmorama 2014, Best Producer). Some producers have tended to concentrate on the production of animated films such as Maite Woköck with her Berlin-based company Telescope Animation (The Last Whale Singer), while others focus on debut films such as Andraž Jerič, who is developing first features by Ester Ivakič (Neither Voice), Gregor Andolšek (This Is A Robbery!) and Tosja Flaker Berce (One Minute To Recess),  Annabella Nezri, who produced the Berlinale entry of 2020 and first feature film Jumbo by Zoé Wittock, and Sarah Born has Pascal Reinmann’s debut Carnivalesque in development. The line-up also includes producers who continue the long-standing collaboration with "their“ directors such as Marek Novák (Cristina Groşan/ Along Came a Prince, 2020; Ordinary Failures, 2021), Tathiani Sacilotto (António Ferreira/ The Dead Queen, 2018; America, 2021; Arménio, 2022), Beata Rzeźniczek (Aleksandra Terpínska/ The Best Fireworks Ever, 2017; Other People, 2021), Katarína Tomková (Juraj Lehotský/ Nina, 2017; Applause, in post-production), and Jean-Christophe Reymond (Manele Labidi/ Arab Blues, 2019; R., 2021), while Nikolay Mutafchiev and Ruth Treacy will be donning both the producer and director’s hats for The Platform and Louise Lives Large respectively.