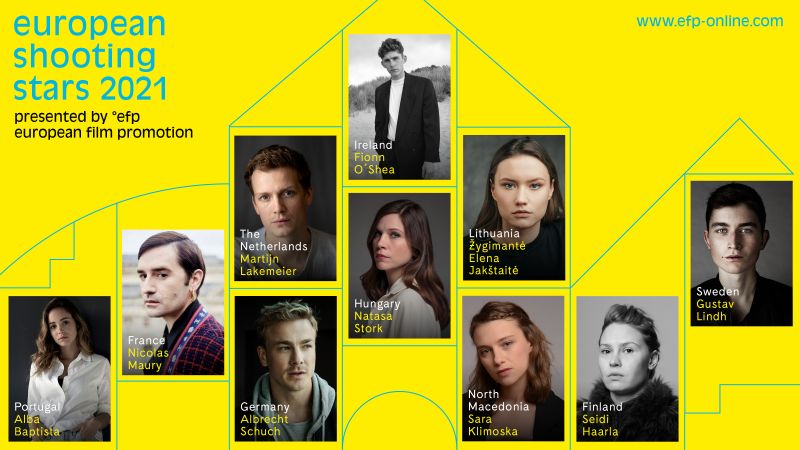 European Film Promotion (EFP) is proud to announce the ten EUROPEAN SHOOTING STARS of 2021. For the first time, EFP will present the ten emerging European actors to the film industry, public and international press as part of a three-day online programme. The 24th edition of EUROPEAN SHOOTING STARS, EFP’s oldest and most prestigious initiative to promote European acting talent, will take place digitally, from 23 to 25 February 2021, one week before the industry events of this year’s 71st Berlinale (1 – 5 March). The Shooting Stars Award Ceremony will take place in the framework of the Berlinale screenings in the summer.

"Although this year we sadly cannot meet in person, we invite you to join, discover and celebrate the best in rising European acting talent, while staying safe at home. This is the motto for this year's digital European Shooting Stars programme. We are thrilled that we have been able to create a digital experience via our online 'Home of Acting Talent’ , that will open its doors and emulate the spirit of our annual physical events by offering 3 days of specially-curated press, industry and public-facing promotion and networking activities for this year’s chosen talent”, says EFP’s Managing Director Sonja Heinen.

Selecting the top ten actresses and actors out of an outstanding pool of nominations from throughout Europe was not an easy task for this year’s international jury consisting of US Casting Director Cassandra Han, Kosovan director Antoneta Kastrati and Danish producer René Ezra.

Seidi Haarla from Finland swayed the jury by giving ″…an intuitive, honest and understated performance that is imbued with a compelling sense of gravity” in her first major leading role, in Juho Kuosmanen’s Trans-Siberian-Railway-set drama Compartment No 6.

The jury ascribed ″star quality” to French actor Nicolas Maury and they were impressed by his ″outstanding performance” in his feature film debut in My Best Part, which was awarded the 2020 Cannes Official Selection Label.

Albrecht Schuch from Germany, whose credits include feature films such as Berlin Alexanderplatz and System Crasher and TV series Bad Banks, impressed the jury with ″….a clear willingness to push himself to the limit and beyond.” He was nominated as a Shooting Star for Fabian, Dominik Graf’s adaption of Erich Kästner’s satirical novel of the same name, which will be released in April 2021.

Natasa Stork from Hungary convinced with her ″intoxicating and enigmatic presence″ in Lili Horvát’s Preparations To Be Together for an Unknown Period of Time, her debut lead in a feature film, for which she won the Best Actress awards at film festivals in Antalya, Valladolid and Les Arc..

The youngest actor of this year’s EUROPEAN SHOOTING STARS is Fionn O’Shea from Ireland, whose work ″… has an ebullience and winsome charm yet, at the same time, misery and rage are always bubbling just below the surface” as seen in his performance as a closed-off gay teenager Eddie, in the critically acclaimed coming-of-age comedy Dating Amber byDavid Freyne. His recent credits also include the internationally acclaimed TV show Normal People, directed by Lenny Abrahamson.

For her first leading role in Andrius Blaževičius’ second feature film Runner, which was presented as part of the online Karlovy Vary Eastern Promises programme, Žygimantė Elena Jakštaitė from Lithuaniareceived high praise from the experts: ″Elena proves a force of nature, full of passion and raw energy that virtually leaps off the screen”.

Well-known for his role in the most critically-acclaimed Dutch TV series in years, Dutch Hope, Martijn Lakemeier from The Netherlands is also the youngest winner of the Golden Calf Award for his acting debut in Winter in Wartime. He enthused the jury with his ″emotionally captivating performance” in The East by Jim Taihuttu, a film about a dark chapter of Dutch colonial history. The judges described his performance as “honest, focused and understated in his approach, instilling his character with an intense vulnerability and audacious courage at the same time”.

The performance of award-winning actress Sara Klimoska from North Macedonia is “a revelation in the truest sense of the word, with an emotional depth that belies her years…” excellently depicted in Igor Aleksov’s feature film debut Lena and Vladimir,which will be released this year.

Portugal’s Alba Baptista’s ″…self-effacing humour” drew the jury in “…so unexpectedly and strongly”. At 23, the youngest actress of this year's Stars plays the lead in the TV series Warrior Nun, an adaption of the comic "Warrior Nun Areala" by Ben Dunn. With her performance, she“…is able to add her own unique spin to an archetypal pop-culture character”. The Jury is confident about her ″star potential – the size of which is clearly enormous”.

For his role in Queen of Hearts, the Swedish actor Gustav Lindh received a Danish national film critics’ Bodil Award for Best Supporting Actor and was nominated for Best Leading Actor at the Danish Film Academy’s Robert Awards ceremony in 2020. With his performance in the social distancing drama Orca by Josephine Bornebusch, he convinced the jury with ″…a unique and fearless performance, that is both humble and layered”.

The three-day online programme for the EUROPEAN SHOOTINGS STARS - which launches with a special press presentation for international press, the film industry and the public on February 24th - provides a unique platform for the Stars to meet casting directors, producers and filmmakers in one-on-one meetings and virtual hubs. 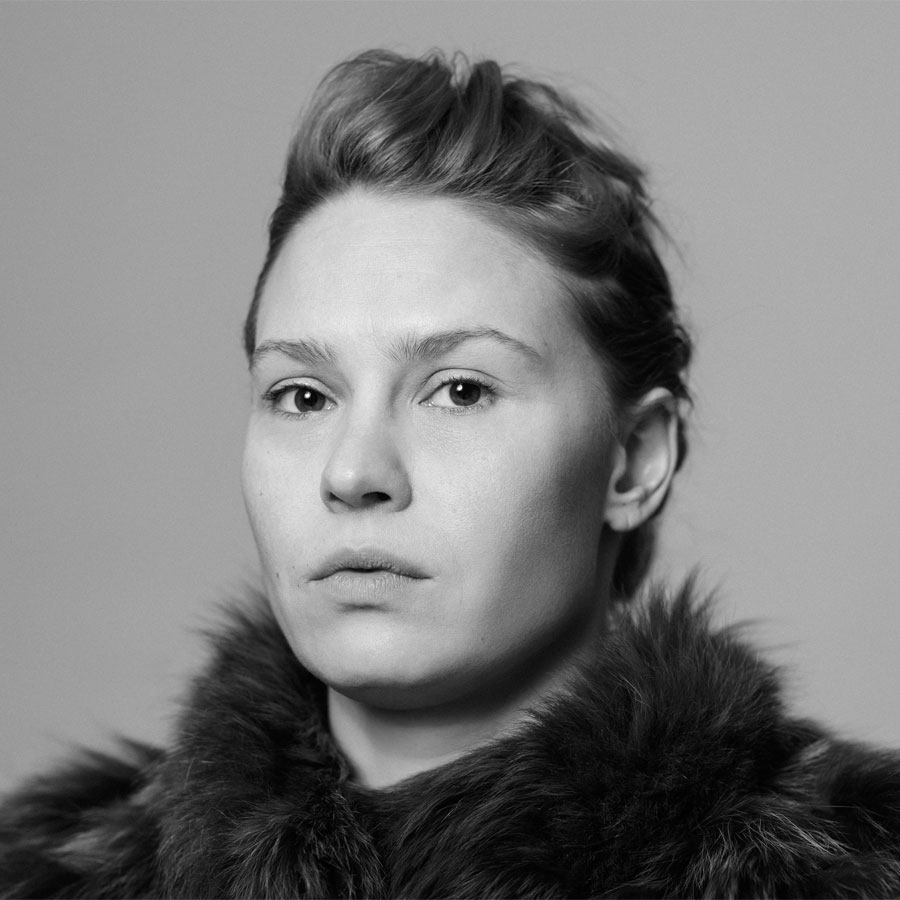 Jury's comment:  "In her first leading role, Seidi Haarla gives an intuitive, honest and understated performance that is imbued with a compelling sense of gravity. Her quiet intensity and forthright openness draw us in, slowly but surely, as her character awakens. She exudes self-confidence without ever sacrificing subtlety, bringing a deep intensity to her portrayal of the character." 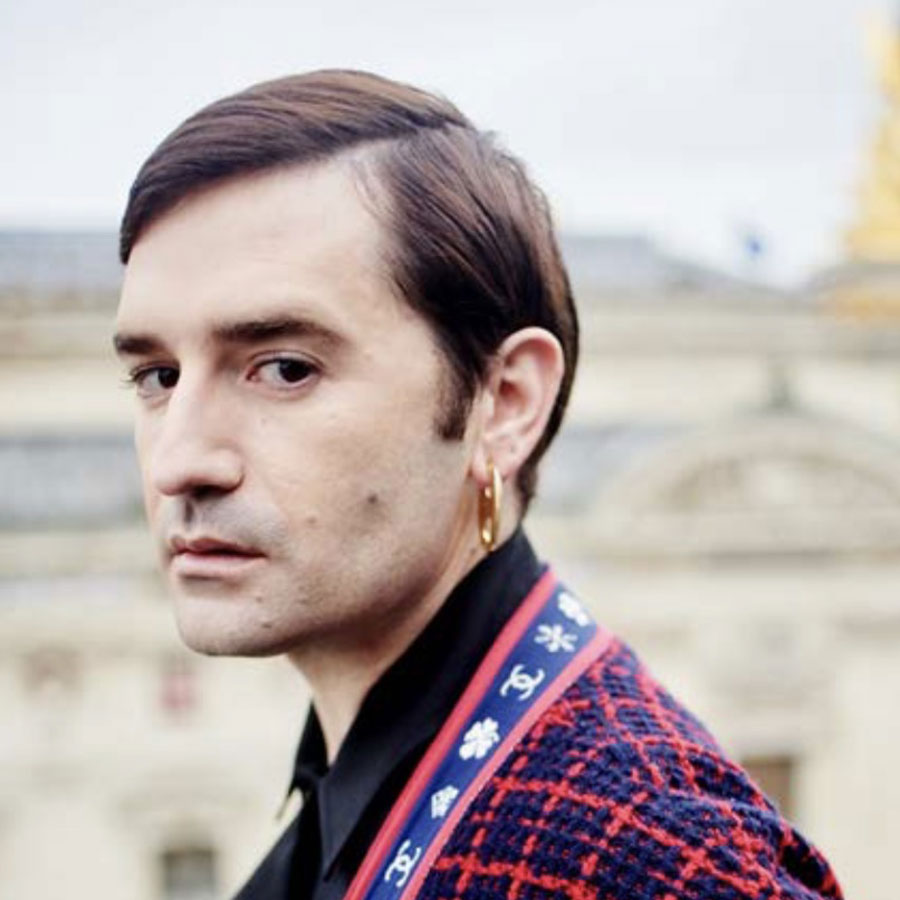 Jury's comment: "Nicolas Maury gives an outstanding performance that emphasizes his star quality in this bittersweet comedy, which he also directed. With a tender, soul-searching vulnerability to his work, and with quietly powerful and courageous moments of self-examination, he welcomes us with open arms into his determined search to find his rightful place in the world." 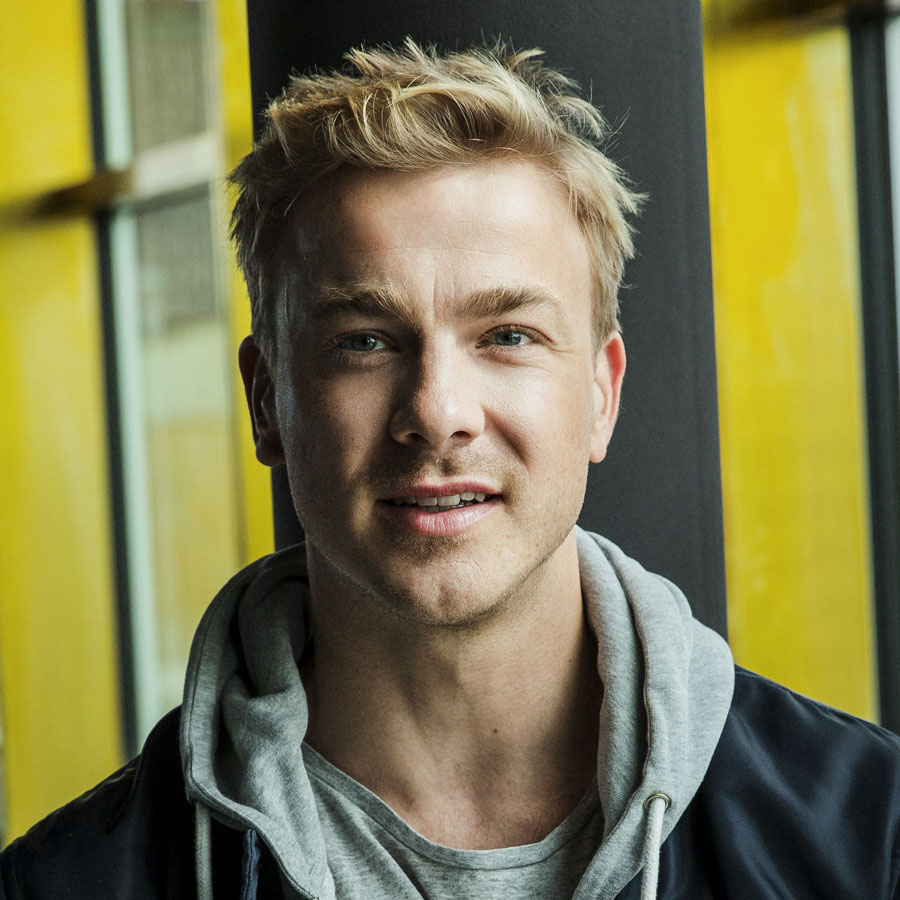 Jury's comment: "With a wide emotional range, and outsized talent to match, Albrecht Schuch is one of Germany's most exciting rising talents. He brings a clear willingness to push himself to the limit, and beyond, always making excellent use of a formidable set of skills and artistry to bring challenging characters to the screen." 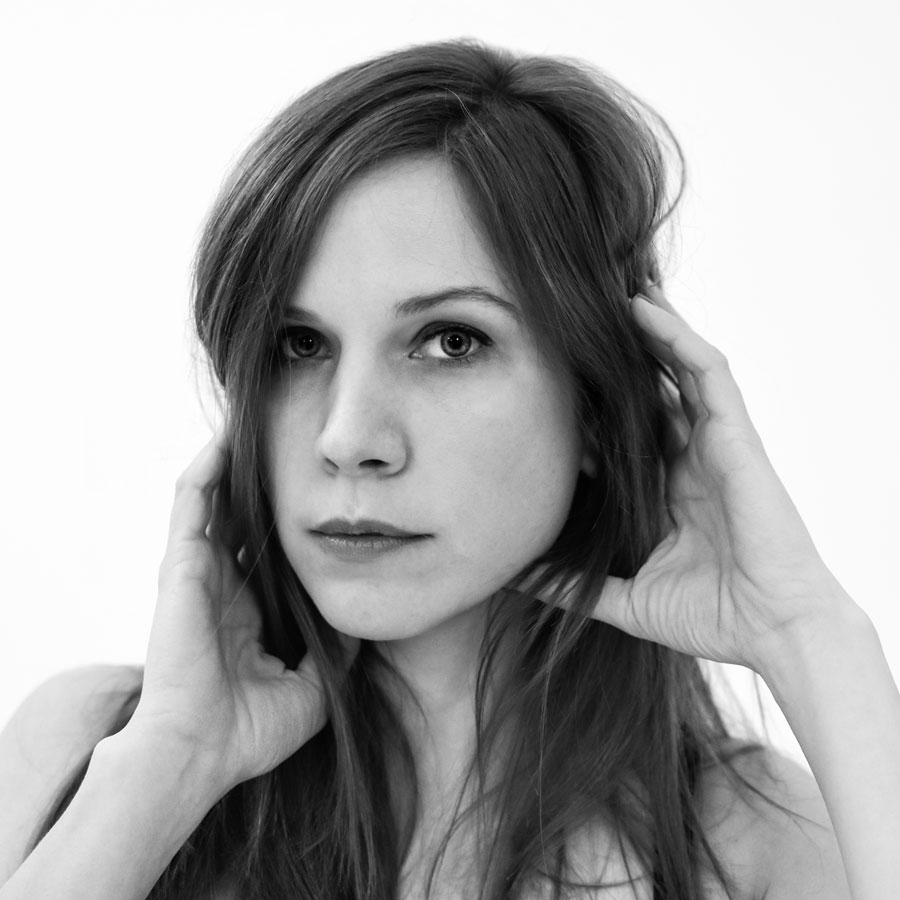 Jury's comment: "Natasa Stork is an intoxicating and enigmatic presence in the film, displaying remarkable aplomb for an actor taking on her first lead role in a feature film. Her elegance and sense of mystery underscore the film's noirish elements, as she creates a striking and layered character which attests to her great potential as an actor." 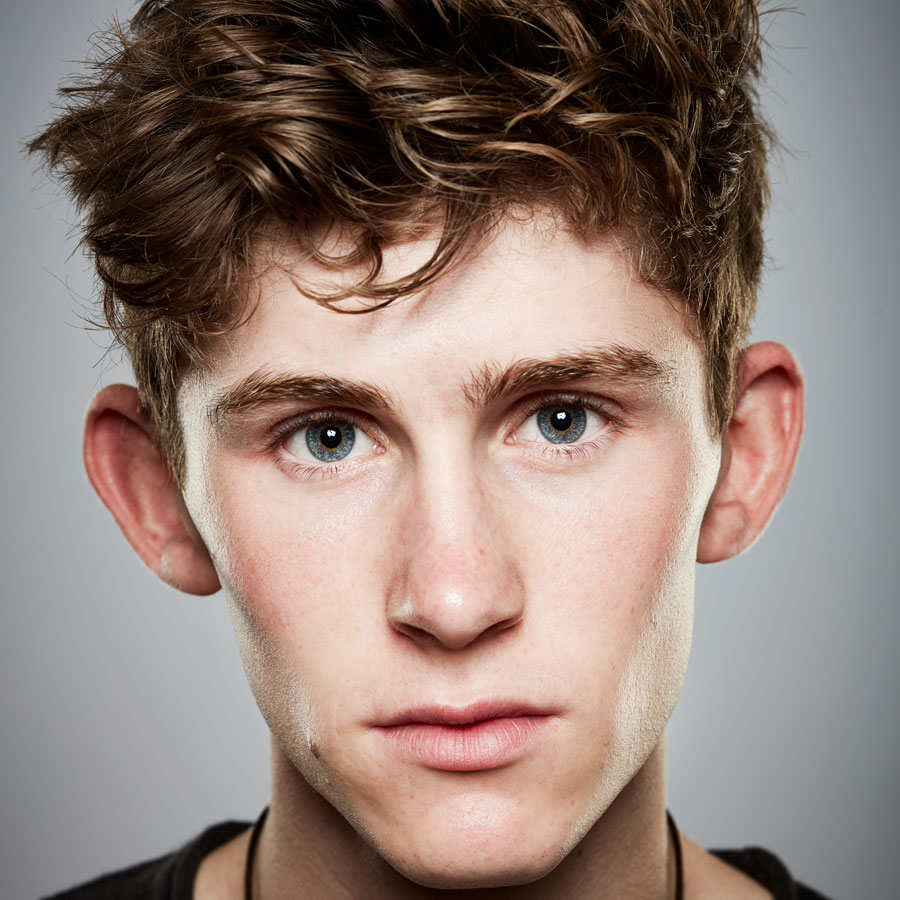 Jury's comment: "Fionn O'Shea's acting is transformative. It's clear that he has a large, well-stocked toolbox from which to draw in creating his characters, and that he knows how to use those tools in an adept and creative way. His work in the film has an ebullience and winsome charm, yet, at the same time, misery and rage are always bubbling just below the surface: this emotional agility is what gives his performance such a strong sense of artistry." 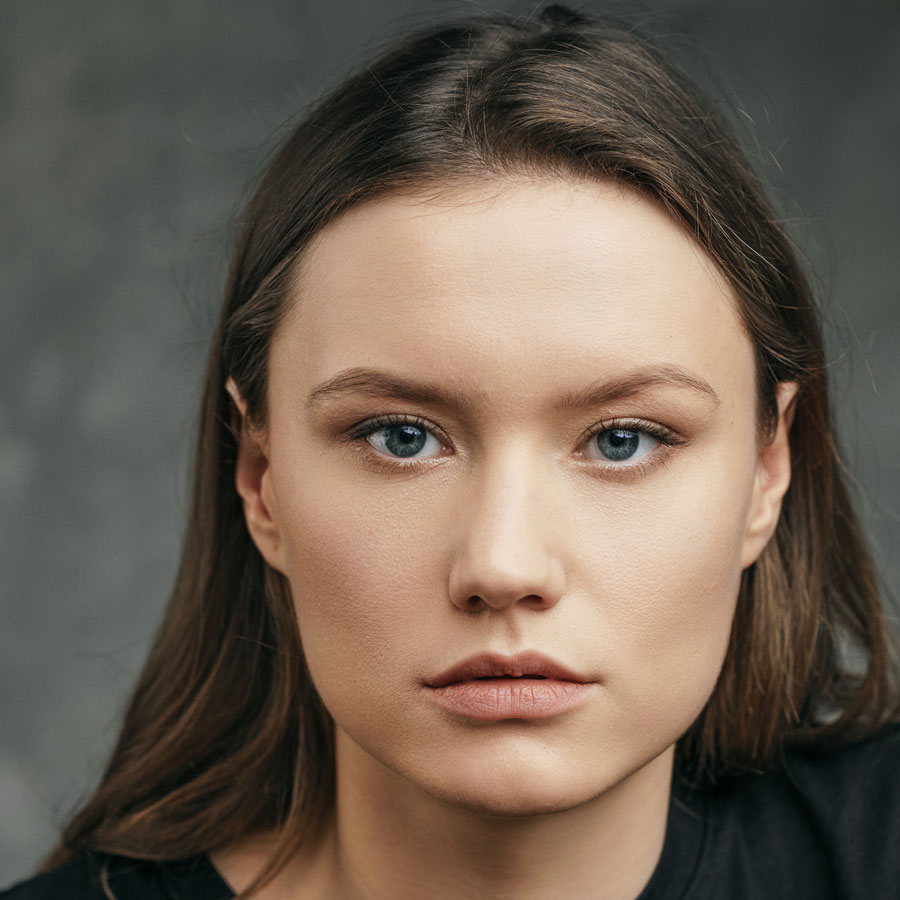 Jury's comment: "With her first leading role in a feature film, Elena proves a force of nature, full of passion and raw energy that virtually leaps off the screen. Supremely self-confident in her performance, she clearly went "all in" with a bold and urgent approach, creating an impactful character and memorable performance." 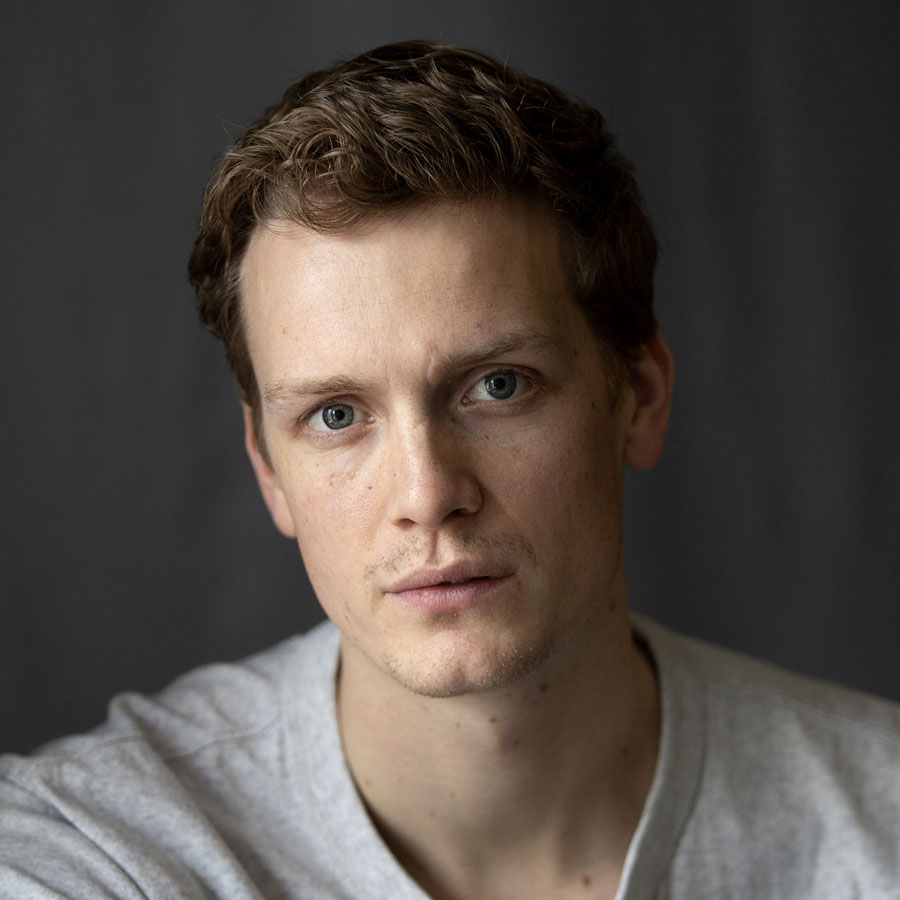 Jury's comment: "With an emotionally captivating performance, Martijn Lakemeier projects a stoic sensitivity which the camera loves. His strong, evocative presence creates a sense of accessibility that always feels somehow familiar and immediate to us. Honest, focused and understated in his approach, every acting choice he makes is in service to the story, instilling his character with an intense vulnerability and audacious courage at the same time." 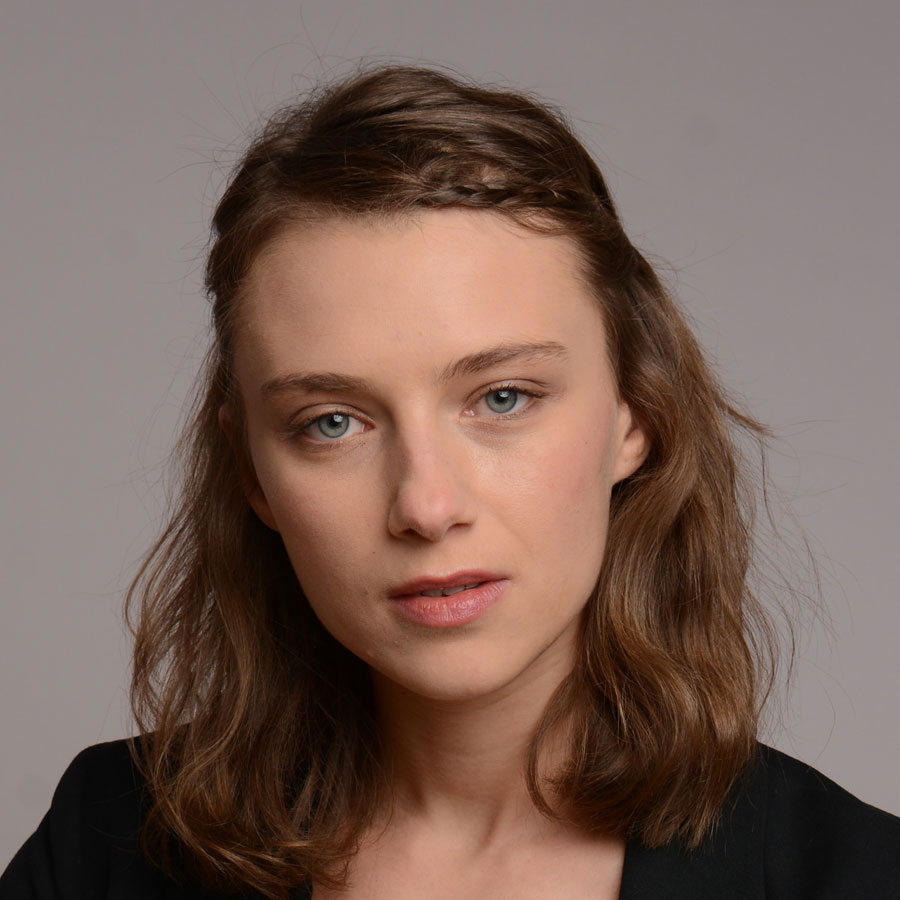 Jury's comment: "With eyes that really do serve as a window to her soul, Sara Klimoska's performance is at once charming and playful, fierce and devastating. A revelation in the truest sense of the word, with an emotional depth that belies her years, she draws us into her outcast's life with a charm and ease that clearly demonstrates her star potential." 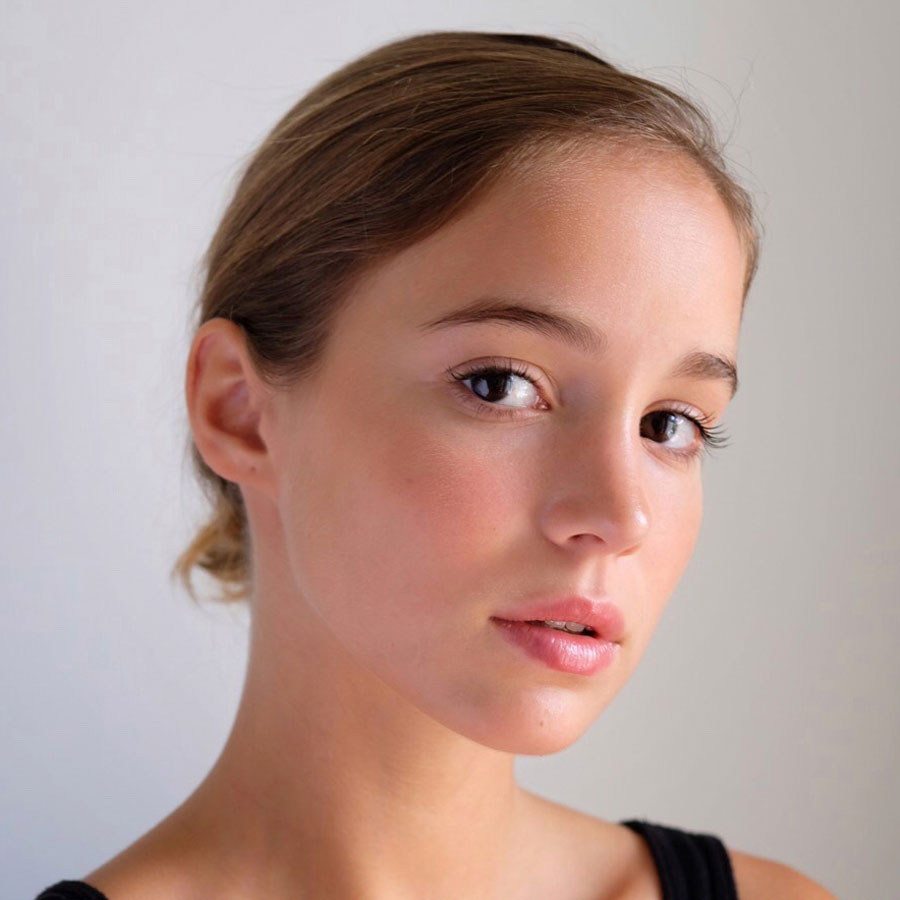 Jury's comment: "Alba Baptista's substantial talents are on view with the intense and surprising grittiness she brings to her character. Her performance is powerful and raw at its core, yet it is her self-effacing humor that draws us in so unexpectedly and strongly. The fact that she is able to add her own unique spin to an archetypal pop-culture character underlines her star potential – the size of which is clearly enormous." 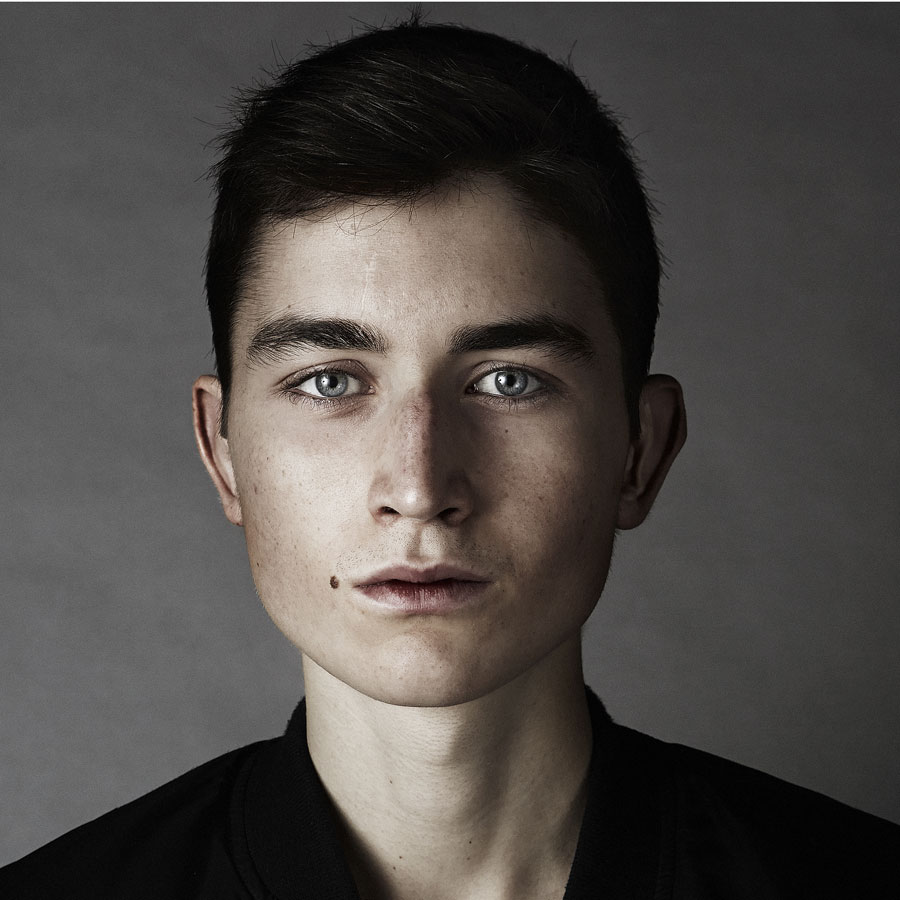 Jury's comment: "Gustav Lindh creates a strong and complex character with a raw vigor that locks your eyes onto the screen whenever he is present. In a unique and fearless performance that is both humble and layered, Lindh never backs away from a moment, embodying his character and his sense of isolation one hundred percent. We see a very bright future ahead for this powerhouse."

28.09.2022 - European artists will return to the Busan International Film Festival (5-14 October) to represent their newest films.26 filmmakers from Europe have …