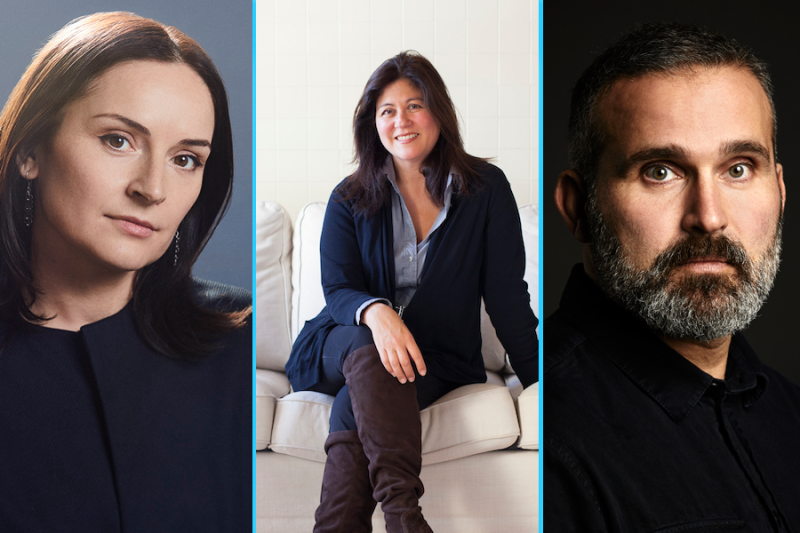 The 24th edition of EFP‘s EUROPEAN SHOOTING STARS will introduce 10 up-and-coming actors and actresses to press and industry during the Berlin International Film Festival in February 2021.

“We are looking forward to highlighting once again 10 new acting discoveries from upcoming films and works-in-progress from across Europe, introducing them to the film industry, the media and the public – digitally and hopefully in person. Coronavirus is not stopping outstanding talent“, says EFP’s Managing Director Sonja Heinen.

“The Berlinale and the European Shooting Stars are linked through a longstanding fruitful partnership, which will happily continue in 2021. We are excited to meet the next 10 talents selected for the Award“, says Mariette Rissenbeek, the Executive Director of the Berlin International Film Festival.

EFP have announced the appointment of this year’s jury, consisting of three industry experts who will select ten fresh European acting talent from the candidates who have been nominated by their national film promotion institutes for the upcoming edition of EUROPEAN SHOOTING STARS.

The jury consists of Kosovan director Antoneta Kastrati, whose highly acclaimed and awarded feature film debut Zana celebrated its World Premiere at the Toronto Film Festival 2019 and was also presented at the Sydney Film Festival as part of the efp programme EUROPE! VOICES OF WOMEN IN FILM, and was Kosovo’s entry for Oscars 2020; American casting director Cassandra Han, whose Italian credits include Ford v. Ferrari by James Mangold, A Hidden Life by Terrence Malick and the ongoing Netflix series Barbarians, by Barbara Eder and Steve Saint Leger; and the former PRODUCER ON THE MOVE from Denmark, René Ezra, who recently produced the critically aclaimed series The Investigation by Tobias Lindholm and Queen of Hearts by May el-Toukhy, winner of the audience award at Sundance and three prizes at Göteborg Film Festival. René has also produced the Oscar nominated A War by Tobias Lindholm. Other projects include A Perfectly Normal Family by Malou Reymann, R and A Hijacking by Tobias Lindholm, and R, Northwest, Key House Mirror and Before the Frost by Michael Noer.

The ten acting talents, to be announced in mid-January, will be provided with a tailor-made programme of networking, workshops and press events.

EUROPEAN SHOOTING STARS is made possible thanks to the financial support of the Creative Europe – MEDIA Programme of the European Union and the participating national film promotion institutes, EFP’s member organisations.

EUROPEAN SHOOTING STARS started in 1998 and is the oldest and most efficient Europe-wide initiative to cast a spotlight on the most talented actresses and actors. Each year an impressive average of eight out of ten of them will take part in international casting sessions following the programme.